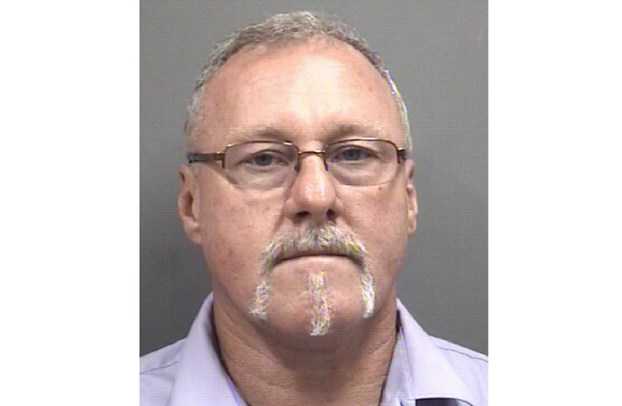 A 52-year-old Kannapolis man was arrested Sunday on charges related to the sexual abuse of a girl over the two past years, the Rowan County Sheriff’s Office said.

The charges stem from an investigation that began Jan. 26, when Sheriff’s Office detectives began investigating a report that a 14-year-old girl had been in a sexual relationship with Brown. The victim was interviewed at the Terrie Hess House Child Advocacy Center and disclosed sexual abuse that began in October 2017 and lasted until January.

Brown was arrested Sunday morning and booked at the Rowan County Jail under a $100,000 secured bond.

The week is going to start wet and end wet, with a couple of sunny days in between. Today we’ll... read more