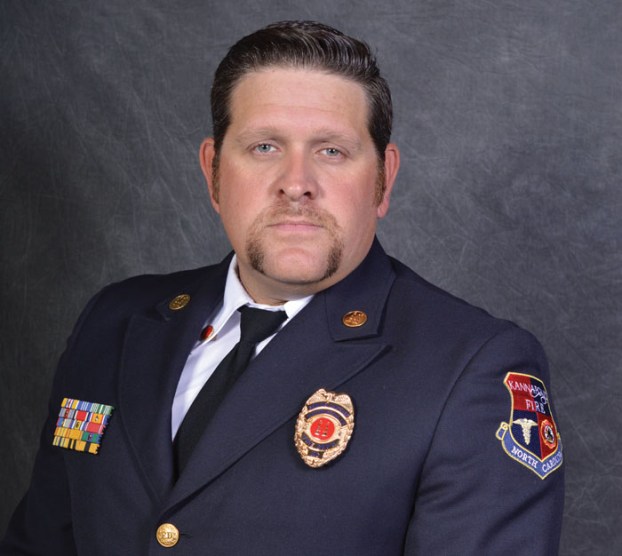 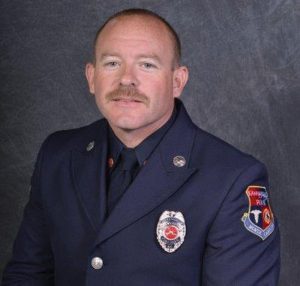 Jenkins is a 15-year fire department veteran and has been with the Kannapolis Fire Department for two years.

Both awards are presented to firefighters who exhibit exemplary leadership skills, commitment to the department and community, high degrees of motivation and personal achievements throughout the year. The honorees are chosen by their peers.

“It is always a thrill to recognize exemplary service, and both these employees deserve the honor this year,” said Fire Chief Ernie Hiers.

“I am proud of all the Explorers. However, these three individuals excelled last year,” said Hunter Brantley, lead adviser and senior firefighter. “They continually worked to improve themselves and Post 1. They are each worthy of the awards that they received.”