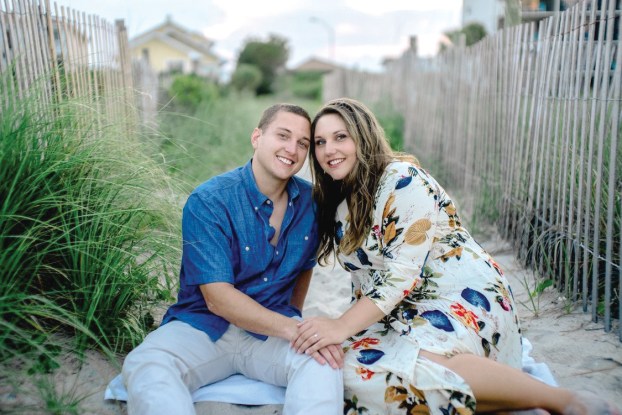 Jacque and Eddy Mills of Winston-Salem are pleased to announce the engagement of their daughter, Jenafer Lynn Reisenauer, to Raleigh Joseph Watson of Salisbury.

Raleigh is the son of Jacqui and Phil Watson of Salisbury and the grandson of Summey Irene Watson and the late Bernard Watson of Salisbury and the late Sophia Hish Smith and the late Charles George Smith of Pottstown, Pa. A 2009 graduate of North Rowan High School, Raleigh graduated from East Carolina University in 2014 where he received a business administration degree with a concentration in supply chain management. He earned first place in the ECU supply chain management competition. He is currently the operations supervisor at JB Hunt Transport.