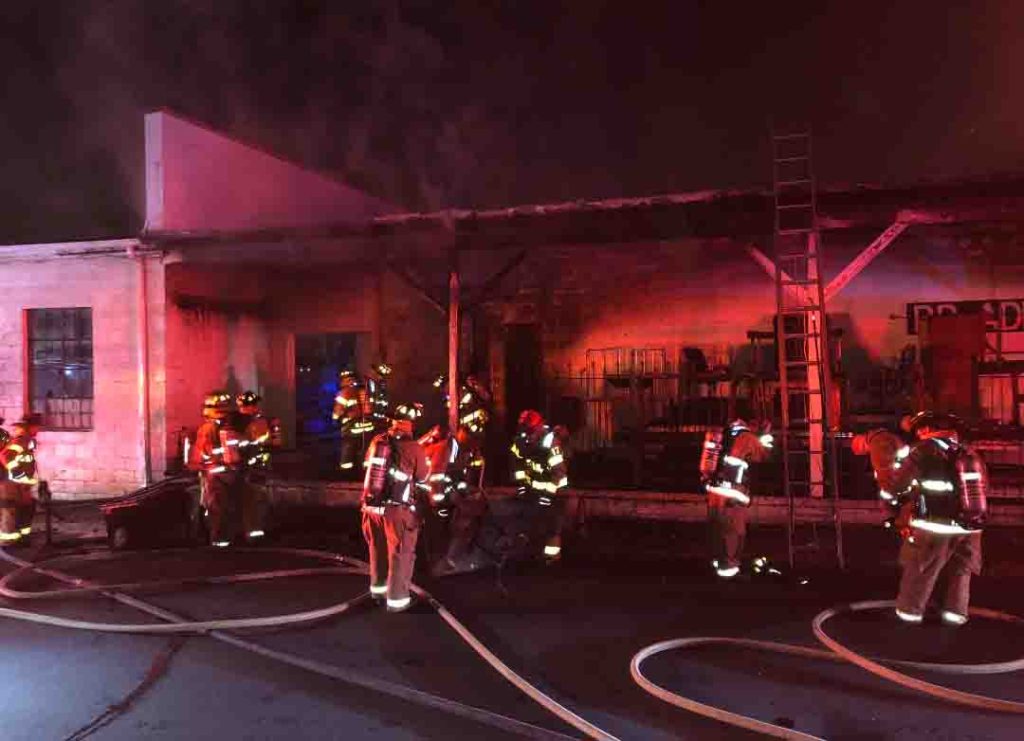 SALISBURY — Fire investigators say two early Wednesday morning fires that occurred within minutes of each other and not far apart may be cases of arson.

The Salisbury Fire Department responded to a fire about 1:30 a.m. at the auction house Beggars Bazaar, 429 N. Lee St. Fire crews found smoke coming from the building. No one was at the business at the time of the fire.

The fire was contained to a dock and porch area, said Fire Investigator Terry Smith.

Fire crews responded about 1:45 a.m. to a vehicle fire in the 300 block of South Shaver Street. The vehicle was parked on the street and no one was in it, Smith said.

Smith said investigators are unsure of the cause of both fires and can’t connect them, but the investigation is continuing, he said.