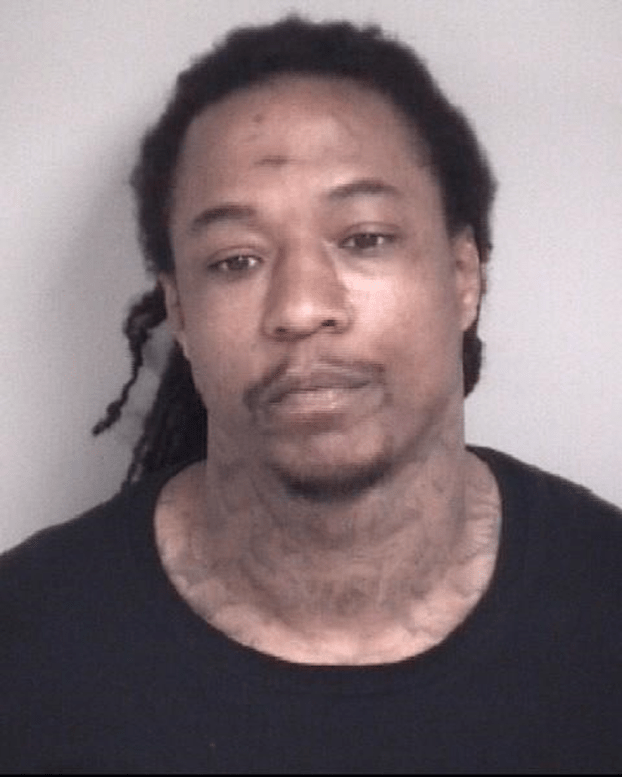 KANNAPOLIS — Kannapolis police have charged a Concord man with the weekend murder of 30-year-old Deonte Lamar Phifer, who was shot and killed at a Wilson Street home.

On Saturday, police were called to 651 Wilson St. at 4:18 p.m. when a shooting was reported there. Officers found Deonte Phifer, of 1507 Leroy St., dead from a gunshot wound. Witnesses reported seeing a man fleeing the scene, Kannapolis officials said.

Further details about the murder will be limited, officials said, since the investigation is ongoing.

The Concord Police Department assisted in taking Robinson into custody.

The Kannapolis Police Department requests anyone with further information about the shooting to call 704-920-4000 or CrimeStoppers at 704-932-7463.

GOLD HILL — Troopers with the N.C. Highway Patrol are looking for a man who caused a Tuesday morning vehicle... read more