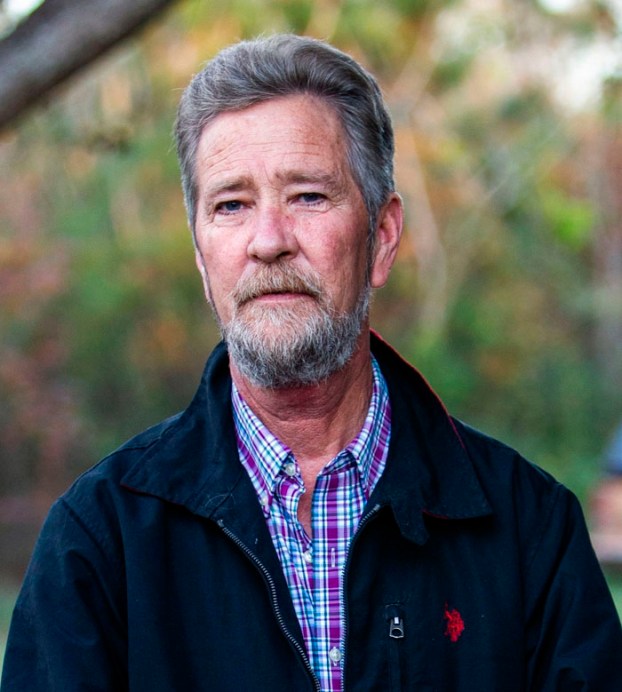 Leslie McCrae Dowless Jr., shown outside his home in Bladenboro, is at the center of an investigation into voting irregularities involving absentee ballots. Travis Long/The News & Observer via AP

RALEIGH — Even in today’s polarized political environment, you’d think that both parties would be equally troubled by credible allegations of election fraud.

For months, we’ve been awaiting the results of the state elections board’s investigation into possible fraudulent absentee ballots in Bladen and neighboring counties — allegations that, if true, could affect who won a close race for the 9th Congressional District seat.

Investigators’ findings have been under wraps amid political wrangling over the state elections board.

But as of last week, there’s a new board in place and a full hearing on the matter is scheduled for Feb. 18.

You’d expect smart political leaders to hold their tongues until the investigation is complete. Both parties should simply be saying something like “the reports and allegations of possible election fraud are troubling. We urge the elections agency to conduct a thorough investigation and call for a new election if the results prove to be tainted. Anyone who violated election laws must be prosecuted.”

Not hard, right? But instead, both parties have sought to politicize the matter as we await the facts.

The N.C. Republican Party keeps changing its tune. When the elections board first refused to certify the election results in December, party leaders demanded that Republican Mark Harris — who had more votes in the final count after the election — be certified as the winner and head to Congress.

But then news reporters descended on Bladen County and turned up disturbing new information. Campaign workers paid by a Harris campaign contractor admitted on camera that they picked up completed absentee ballots and delivered them to the contractor Harris hired, McCrae Dowless. That’s illegal, as voters are required to mail or deliver their ballots themselves or have a close relative assist them.

He went on TV and indicated the party was open to the possibility of a new election depending on the investigation results. He said the situation “has shaken us to the core,” and that watching news reports made him sick to his stomach. He even penned an opinion article praising the media for its reporting on the topic, arguing that “serious efforts at reform can only succeed when everyone works to fix the systematic failures that allowed the rampant criminal behavior to become common accepted practice.”

But Woodhouse’s party activists refused to follow his lead, conditioned by their president to distrust facts presented by the news media. Many Republicans stood behind Harris and refused to believe the news.

That’s prompted Woodhouse and other party leaders to give up trying to be the adults in the room. They’re using concerns about someone who’s no longer even on the state elections board to argue that “the entire legitimacy of the investigation is compromised,” and that it “smacks of a planned political hit job for revenge.” Never mind that the actual probe is being led by elections director Kim Strach, who was appointed by Republicans.

Democrats, meanwhile, don’t want to wait for the investigation before they start insinuating that Harris is a crook. “Either (Harris) knew what was going on, which I don’t know how you wouldn’t, and he should be in jail … or he turned a blind eye to fraud,” Democratic candidate Dan McCready told WBTV News last month.

To be clear, all we know for sure about Harris is that he showed poor judgment in hiring Dowless, a convicted felon with a super sketchy reputation. Investigators are working to determine what he knew and whether it would amount to wrongdoing.

The N.C. GOP and the Democratic Party are working to make sure their followers have made up their minds before the investigation is complete. If the elections board hears the evidence and splits along party lines, we’ll have a stalemate: At least one Republican vote is needed to call a new election, and at least one Democratic vote is needed to certify existing results.

If that happens, voters across the political spectrum will lose faith in the integrity of our election system.

And the political hacks running the state’s partisan machinery will be largely to blame.

Laurel to the Rowan County Sheriff’s Office, which made quick work of a murder case last week. On Jan. 28,... read more