Murder trial to begin this week in the 2014 deaths of Antonio Walker, James Walker

SALISBURY — Five months after Kenneth Abel Jr. accepted a plea deal in the 2014 deaths of two Spencer men, the trial began Monday for two other men charged with murder in the case.

During much of Monday’s proceedings, attorneys interviewed potential jurors. The day ended before a complete jury was seated. 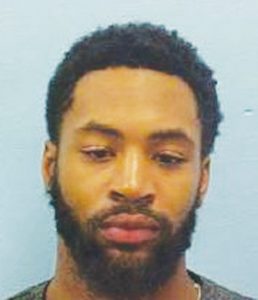 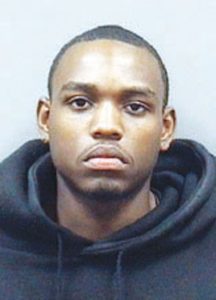 Law enforcement authorities said Abel and a cousin, Darius Abel, along with James Robinson burst through the door of a Fifth Street home. Antonio “Tony” Walker was there with an uncle, James “Junior” Walker; his mother, Angie Walker White; and his sister, Jasmine. The mother and daughter had just returned home from a movie.

In September, Kenneth Abel Jr., 32, entered a guilty plea on two counts of second-degree murder. He has been held in the Rowan County jail under a $3 million bond since his Oct. 15, 2014, arrest.

His sentencing was postponed. Abel is expected to testify against co-defendants Darius Abel and James Robinson.

Angie White told a Post reporter in 2014 that she and her daughter were talking with her brother, Junior Walker, when three men came through the open front door. A screen door was closed. The men forced them to the floor, and one of them asked for Tony by name.

Two men went into a back bedroom, and Angie White said she heard two gunshots.

Tony Walker, 29, stumbled out of the room and died on the living room floor. Junior Walker, 44, tried to protect the family and reached for his own gun. He was beaten by one of the intruders with a gun, then shot and killed.

Assistant District Attorney Paxton Butler told the court during Kenneth Abel Jr.’s September plea hearing that the motive in the crime was robbery. He said Tony Walker sold drugs. The prosecutor said Walker had money, drugs and a handgun at the home.

The maximum punishment could be life in prison without the possibility of parole for each count.

The trial is slated to last two weeks.

Ask us: By how much has Rowan-Salisbury Schools’ student population declined?