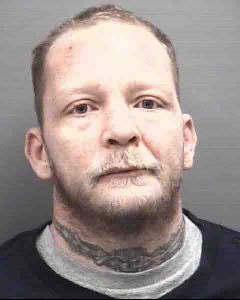 Jason Edward Morton, 36, of the 1800 block of Miller Chapel Road, was charged Wednesday with felony indecent liberties with a child. He was served with an arrest warrant on a case that was established prior to his prison sentence.

The charges are for sending an inappropriate text message to a young girl and making inappropriate sexual requests from that child.

Morton remains in the Rowan County Detention Center under a $75,000 secured bond.

Today is colder than Wednesday, but at least the winds have calmed down. We can expect sunny skies and a... read more