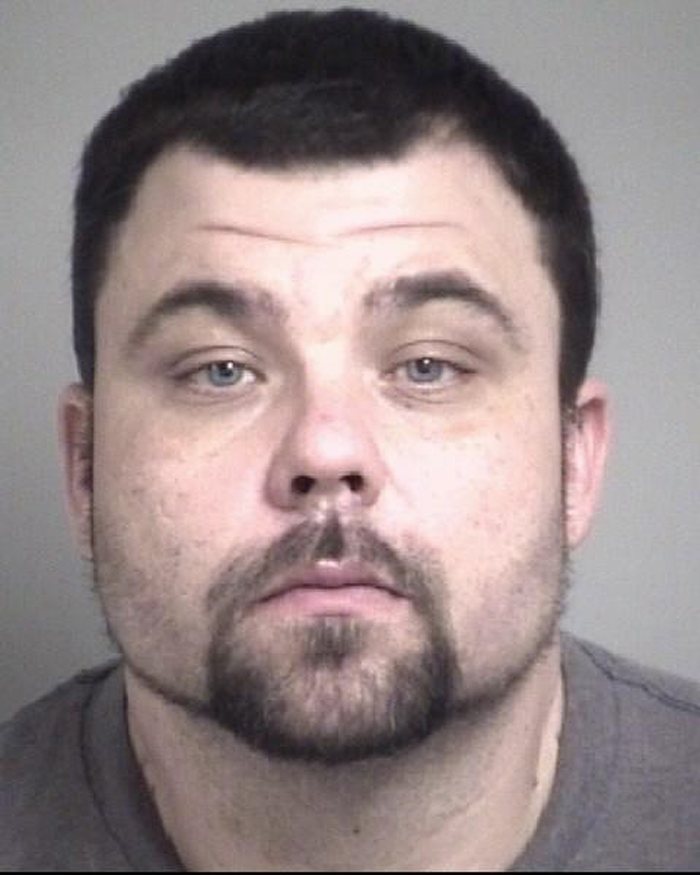 SALISBURY —A man registered as a sex offender in West Virginia was arrested Wednesday and charged in an early Sunday morning murder, according to the Rowan County Sheriff’s Office.

Joshua Wade Kennedy, 35, was charged with counts of murder and attempted robbery in the shooting death of Lakyn Bailey, 25, of Davidson. Of late, Kennedy had been living in Rowan and Iredell counties.

The Sheriff’s Office said the murder appears to be a result of a methamphetamine drug deal that turned violent and resulted in Bailey’s death .

A news release said Bailey was staying at a motel in Statesville and traveled to Rowan County Sunday. She had been involved in the sale of drugs, authorities said.

Jason Donald Cranfill, 41, who authorities said lives on the streets of Statesville, drove Bailey, who would have turned 26 Monday, to the Country Cupboard store, 2010 Statesville Blvd., with a single gunshot wound.

Law enforcement were called to Country Cupboard at about 1:30 a.m. Sunday and found Bailey dead in the vehicle. Cranfill was driving from the 300 block of Apple Road, off Woodleaf Road.

Cranfill was charged Tuesday with felony possession of a schedule two controlled substance (methamphetamine) and booked into the Rowan County Detention Center.

Rowan County detectives and agents with the State Bureau of Investigation identified Kennedy as the suspect in the murder.

West Virginia authorities have been contacted about Kennedy’s residence status. And Kennedy is being held in the Rowan County Detention Center under no bond.

The investigation continues and more arrests are possible, authorities said.