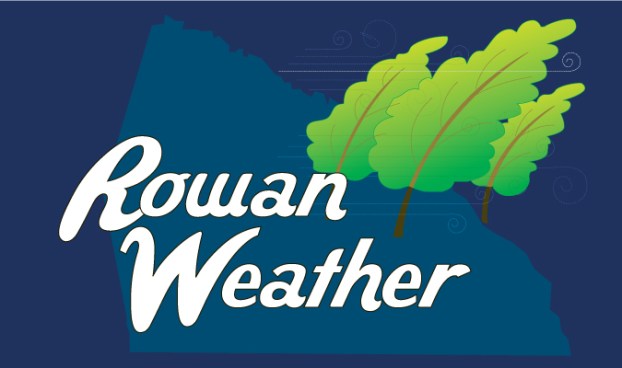 A wind advisory means we can expect winds of 35 mph or more today, which may take down trees or limbs.

It will be sunny, with a high of 40. South southwest wind of 5-10 mph will become west southwest at 13-18 mph this afternoon, with gusts around 37 mph or higher.

Tonight will be mostly clear, with a frigid low of 18 and west northwest wind at 5-8 mph. Winds should calm after midnight.

Thursday will be sunny and 38 with west southwest wind at 5-7 mph in the afternoon. The low will be 24, with partly cloudy skies and south wind around 5 mph calming through the night.

Friday will be mostly sunny and 50, with southwest wind at 5-8 mph. It won’t be as cold, with a low of 31 under partly cloudy skies.

Monday, warmer weather will give us a taste of spring, with partly sunny skies and a high of 61. Monday night will be mostly cloudy and 49.

Prepare for a high of 66 on Tuesday, with mostly cloudy skies.

MOUNT ULLA — Overhead, Stephen Hochstettler and Daniel Hochstedler were working off a lift and affixing the sign for the... read more