Rowan County pair charged with identity theft turn themselves in 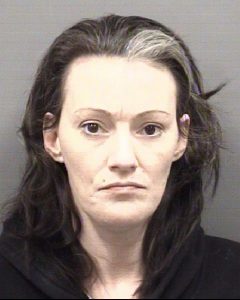 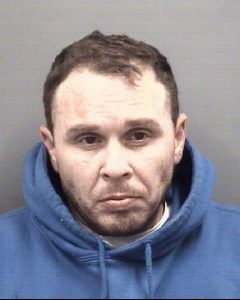 A day after the Rowan County Sheriff’s Office asked the public for help to identify two people charged with stealing a debit card and making multiple purchases in the Salisbury area, the couple turned themselves in, officials said Tuesday.

On Friday, detectives received a phone call about the identity of the couple.

The victim told authorities she didn’t know her debit card was missing until she noticed charges over a three-month period. Although most of the purchases were made in Salisbury, the city Police Department told the victim she needed to contact the Sheriff’s Office about purchases made at the Webb Road Flea Market.

Rowan authorities received calls from people who knew the couple.