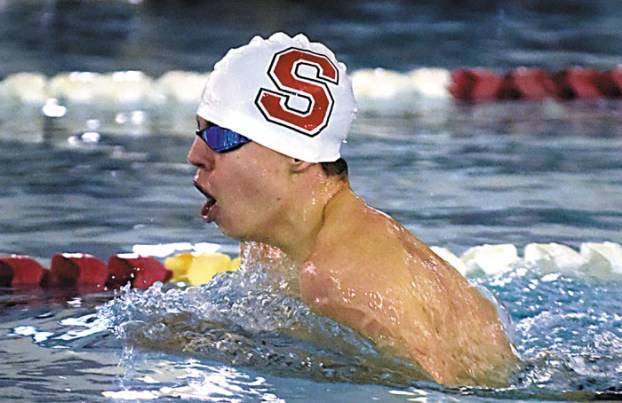 1. By a unanimous vote Wednesday, the Rowan-Salisbury Board of Education decided to end discussion about closing North Rowan High School until what happens?
A. A referendum on a $72 million bond package is held in 2020 for building schools
B. A consulting firm does an inventory of schools in the system and affixes an annual price tag per student for keeping them maintained and operating
C. A Charlotte architect can evaluate the North Rowan High property to determine how it could be modified to serve its lower enrollment more efficiently
D. A countywide redistricting plan is implemented — something that won’t happen until at least 2020-21

2. As the Board of Education has discussed school consolidation scenarios, which three Rowan County municipalities have passed resolutions reflecting their disapproval of closing schools in their communities?
A. Cleveland, Salisbury and Rockwell
B. Spencer, Faith and Landis
C. Salisbury, Granite Quarry and China Grove
D. Kannapolis, Salisbury and East Spencer

3. Andrew Smith, chief strategy officer for Rowan-Salisbury Schools, reported at the school board retreat Wednesday on how many responses were gathered on school consolidation plans. From five community-input sessions, 11 days of online surveying and emails, roughly how many opinions or observations were received?
A. 575
B. 1,100
C. 1,700
D. 2,700

4. Joe and Donna Teeter became the first people to write a check toward Rowan County’s legal fees in a federal lawsuit about prayer, which the county lost. With their $100 check, the couple included a CD that they say shows what?
A. A tour of the U.S. Capitol proving there are weekly church services in the building, dating back to when Thomas Jefferson was president
B. The swearing-in ceremonies for the 10 past presidents showing that each president put his hand on the Bible and said, “So help me God”
C. A first-grade class reciting the Pledge of Allegiance with the words, “one nation under God”
D. How many government buildings in the region have the words “In God We Trust” on them, including the Rowan County Administrative Building

5. A Brownfields grant application is being made to the U.S. Environmental Protection Agency for the former Kesler Mill site at 423 N. Martin Luther King Jr. Ave. The mill’s demolition in 2009 left behind large piles of debris with asbestos and soil contamination. With the grant application, what cleanup method seems to be preferred?
A. Burying the debris and trucking in fill material
B. Eliminating the asbestos problem and burning what’s left
C. Removing contaminated soil to a landfill and also removing and disposing of the debris
D. Capping the site by putting a 2-inch layer of clean soil over the contaminated part

6. South Rowan High School’s Janiya Downs scored the 2,000th point in her basketball career this past week, a milestone reached by only three other women in Rowan County history. Where does Downs intend to play college basketball?
A. Florida State
B. Catawba
C. Wake Forest
D. UNC-Greensboro

7. One of the first pieces of legislation state Rep. Harry Warren, R-Rowan, plans to sponsor in the current legislative session aims at getting rid of what in North Carolina?
A. Offshore drilling for oil
B. Coal ash ponds
C. Single-use plastics
D. Billboards

10. This past week, Rufty-Holmes Senior Center celebrated the completion of renovations to what?
A. Pool annex
B. Outside gazebo
C. Activity room that includes a pool table
D. Kitchen

SALISBURY — Feel the tropical warmth of 88 degrees. Imagine moving gently in a heated pool of 86 degrees. The... read more