St. John’s to host ‘A Concert of Joy, Storytelling and Jazz’ 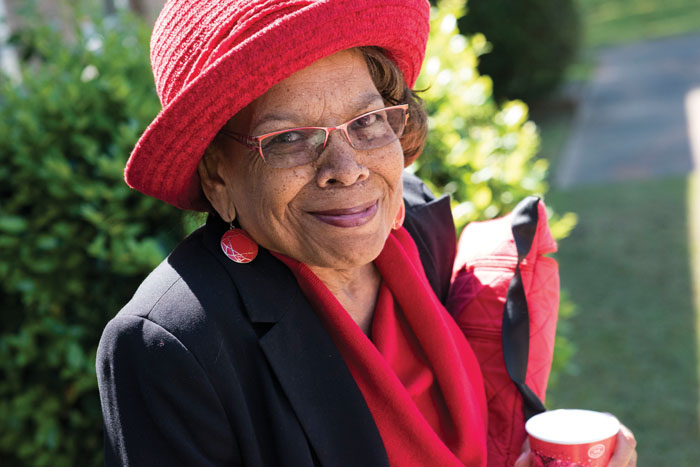 The free event has its genesis in the Jazz Vespers events St. John’s has for years hosted in its chapel. The name change better reflects to its audience what the event is all about. This year’s concert will feature the Calvin Edwards Trio, a group which has performed jazz music all over the world. Joining Edwards will be North Carolina musicians Samuel Obie on organ and Brian Burton on drums. 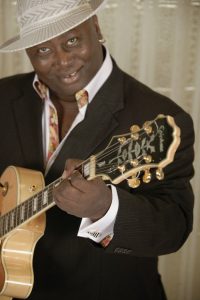 Edwards, a native of Kings Mountain, has played venues from Japan to China to San Francisco to New York. He’s performed at the Spoleto Festival in Charleston, and the Romare Bearden 99th Birthday Bash and the grand opening of the Mint Museum, both in Charlotte. In May 2018, the three-time cancer survivor played at the Duke Cancer Institute Benefit.

“They helped me and I helped them,” he says.

Now based at Lake Norman, Edwards began playing guitar at age 6 — his family members were gospel singers — and has played for 56 years in five countries.

“And I speak Japanese,” he adds.

Edwards has played jazz vespers at First United Presbyterian Church in Downtown Charlotte, a congregation built just after the Civil War by freed slaves. But wherever he plays, he says there’s no difference in his music.

Jazz vespers traces its roots to the ’50s and ’60s, when jazz was first composed for the religious setting. One of the leaders of the jazz vespers movement was Duke Ellington and his composition of “Sacred Concerts.” Simultaneously, jazz became integrated into church services — the most notable being New York’s famous St. Peter’s Lutheran, known as the “jazz church.”

Likewise, jazz vespers have become part of the rhythm of life at St. John’s, according to the Rev. Rhodes Woolly, senior pastor. Jazz Vespers at St. John’s began in 2010, shortly after the formation of the congregation’s African Descent Strategy Team.

Qadirah themed the 2016 festival “Family Reunion.” The idea, she said then, was for everyone to come and gather, whether with their own family or as a part of the local jazz family. The St. John’s concert will honor the legacy of Qadirah, who died July 30, 2018.