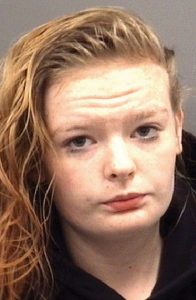 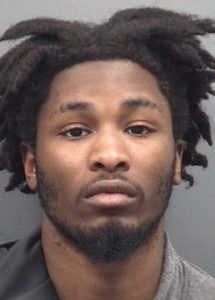 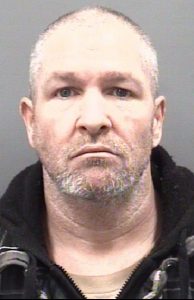 The Rowan County Sheriff’s Office says three people recently placed on its most wanted list were arrested this week.

Gillespie, 47, had been on the most wanted list since December. A sex offender, he was charged with failure to notify authorities of an address change. He was issued a $10,000 secured bond and remains at the Rowan County Detention Center.

Odell and Linney were arrested at their apartment and face charges of felony forgery of checks.

Linney is also charged with failure to appear in court.

SALISBURY — A Rowan County man and woman were charged with trafficking in methamphetamine after a drug-sniffing dog smelled the... read more