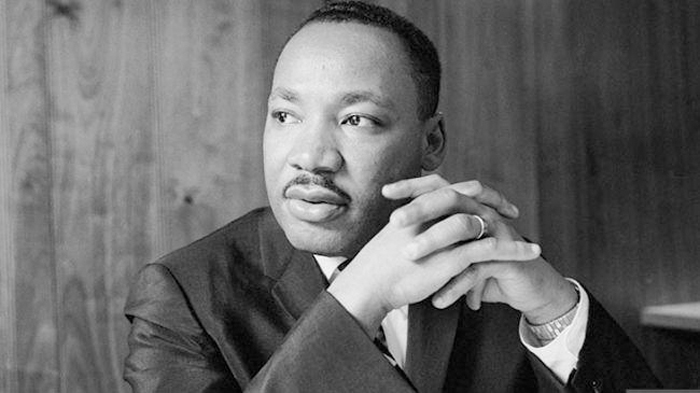 The guest speaker is the Rev. Dr. Paul Arthur Lowe Jr., who for more than two decades has served as pastor of the historic Shiloh Baptist Church of Winston-Salem.

Lowe is a native of Seattle and part of a family line of clergy. He serves in the North Carolina General Assembly, representing the 32nd Senate District.

In 2008, 2012 and 2016, he was elected as a delegate to the Democratic National Convention. He also was elected by his peers to serve as chairman of the North Carolina Legislative Black Caucus.

Sunday’s program will celebrate the work that others are doing to make a difference in Salisbury, as King said life’s most persistent and urgent question is, “What are you doing for others?’”

The 2019 recipients of the Humanitarian Awards are Greg Alcorn, George Bates III and Dorothy Gill-Smith and the organizations Communities in Schools of Rowan County and A Bridge 4 Kids.

The town of East Spencer will have a commemorative march to celebrate the King holiday on Monday.

Participants are asked to assemble at 11:30 a.m. in the parking lot of Southern City Tabernacle AME Zion Church at 940 S. Long St. The march will begin at noon and proceed down Long Street to East Spencer Town Hall.

The march will include praise dances by area churches. Cynthia Sloan Bailey, a history teacher with Rowan-Salisbury Schools, will speak.

Town officials say the march is part of the annual “Kids for King Biking for a Change,” giving children an experience to remember King. Children are asked to bring bikes, hover boards, wagons, scooters or skates or just walk alongside parents and guardians.

The Salisbury VA Health Care System will honor the life and work of King with the second of two programs Friday.

The program, which follows a Wednesday presentation by MLK school essay contest winners, will be from 1-2 p.m. Friday in the Building 6 social room on the VA campus.