Salisbury man to serve over five years as a habitual felon 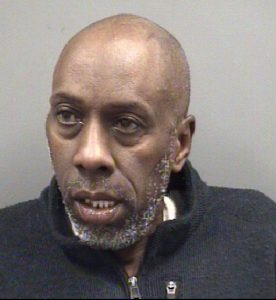 SALISBURY — A Salisbury man was sentenced to more than five years in prison after a two-day jury trial in which he was found not guilty of a felony drug offense but admitted to being a habitual felon.

He was sentenced by Judge Anna Mills Wagoner.

On Sept. 15, 2016, the Salisbury Police Department used a confidential informant to buy cocaine from Miller. Detectives used a video and audio recording of the sale.

The controlled substance was analyzed at the N.C. State Crime Lab, which confirmed it was cocaine.

Miller has previous convictions for felony obtaining property by false pretense, felony possession of a Schedule II controlled substance, and felony possession with intent to sell or deliver cocaine, among others.