Quotes of the Week: ‘I would not mess with me’ 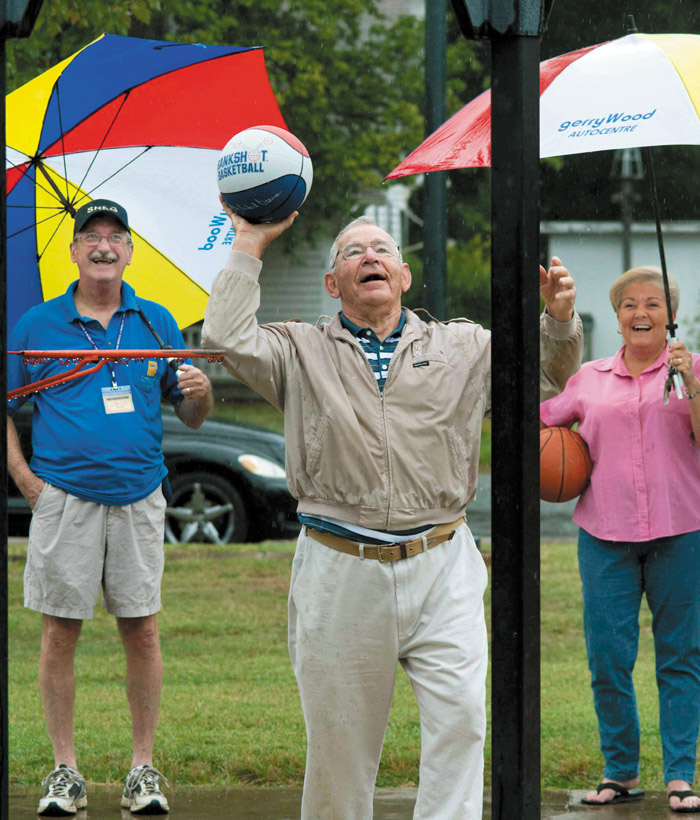 “It is time to take action beyond words alone. … We must not sit on the sidelines of life and watch injustice.”

The Rev. Olen Bruner, who was part of a committee that drafted the Resolution of Reconciliation, a document condemning racial injustice that was approved unanimously by the Salisbury City Council on Tuesday

“When he loses his feathers, he looks like a turkey.”

Hugh Martin, who with his wife, Judy, has been feeding and looking after a peacock they named Blue Boy that for nearly five years has roamed their tree farm, often taking up with a flock of wild turkeys

“If we do redistricting without considering consolidation, we’re not really accomplishing any of our goals. Because we still have 5,000 empty seats, and we still have schools that we can’t maintain.”

Travis Allen, a member of the Rowan-Salisbury Board of Education, during a
discussion about how to deal with the rising costs of school buildings and falling enrollment that has left some schools underutilized

“I’ve spent 20 years screaming, crying, biting and pushing. I wouldn’t mess with me. I’m not what you would call a pushover.”

Phyllis Loflin-Kluttz, who is retiring as coordinator of Rowan County Senior Games and SilverArts after building it into the biggest such program in the state

Rob Perron, coach of the Catawba College men’s basketball team, after a tough 87-86 loss to Queens University on Wednesday

“They are not playing in the fifth grade.”

Susan Watkins, a parent volunteer at North Hills Christian School who says dissecting frogs is nothing compared to the science lab she’s helping with — mummifying a Cornish hen