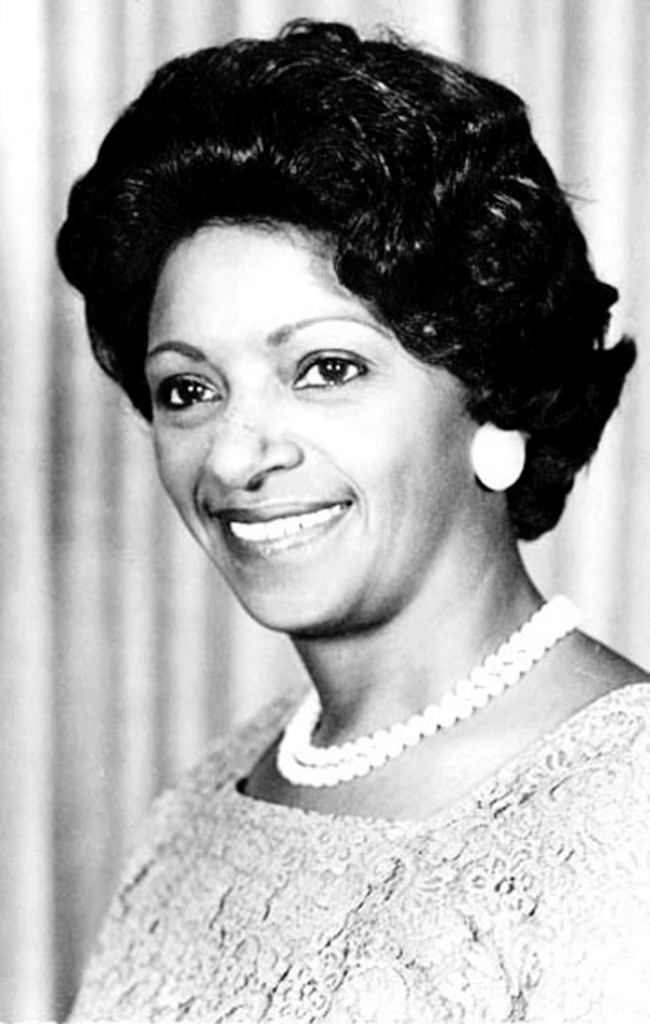 A couple of weeks ago I shared with readers a list of famous North Carolinians published in the 2019 “The World Almanac and Book of Facts.”

I invited readers to suggest other people they thought should be on the Almanac’s list of our state’s famous people.

Here are some of the folks who responded along with their suggestions.

• Sanford Mayor Pro-Tem Sam Gaskins: Roman Gabriel and Sonny Jurgensen from Wilmington, and Walt Bellamy from New Bern.  Due to the era, Bellamy was forced to play major college basketball out of state.  Otherwise he would have achieved Michael Jordan notoriety.  His timing was unfortunate in the NBA as well, but he was outstanding there.

• Newspaper publisher Eric Millsaps: Kannapolis-born George Clinton, a highly influential funk musician whose work is sampled even today by pop and hip-hop artists. “He is the musical brain behind both Parliament and Funkadelic bands. Rolling Stone says he made one of the top 500 albums. In the late 1970s, his music could even get a shy fellow from Statesville to get out on the dance floor.”

• NCEast Alliance CEO John Chaffee: Billy Taylor, jazz pianist from Greenville, an artistic director for Kennedy Center, and “CBS Sunday Morning” interim host; Kinston natives Parker Brothers (Maceo and Melvin) from Kinston who performed with James Brown and then had a falling out with him; Bill Friday, first president of UNC System and a lion in higher education leadership; John Motley Morehead III of Union Carbide and Morehead Scholarship fame, but also mayor of Rye, New York and ambassador to Sweden

• Ginger Finley: Her grandfather, Robert Lee Doughton, a powerful congressman from 1911 to 1953 who was a strong supporter of Social Security and the North Carolina route for the Blue Ridge Parkway

My conclusion: North Carolina has a bountiful supply of famous people.