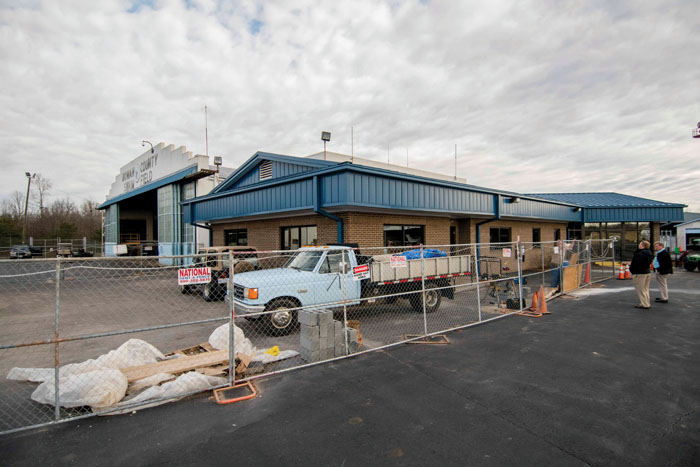 Those driving the same roads on a daily basis and wondering, “Where’s the economic growth?” might look to the former Rowan County Airport — now called Mid-Carolina Regional — as proof of the fact that local government, at times, can serve as a primer for private investment.

Recent numbers from the N.C. Department of Transportation, for example, show a significant increase in jobs, tax revenue and fuel sales at the airport.

Those increases are not as steep as our elected and appointed leaders might like. Still, positive trends at the Mid-Carolina Regional Airport are a sign that, with an investment of time and money, our community is primed for growth.

At the airport, the increase in tax revenue is helped by new business and the expansion of existing business, including Strategic Moves, Southec Aviation, Novant Health and the National Guard. Prior to that investment, county government committed to build large airport hangars, which found tenants rapidly. The airport also added onto its main terminal building to boost its meeting space. It has also received grant funding for projects such as taxiway resurfacing. In the case of Mid-Carolina Regional Airport, government investment — several million dollars — paid off multiple times the original price tag.

But that government investment was accompanied by the hard work of staff and elected officials to market the airport as a destination for aviation businesses.

To make the same happen elsewhere in our community, we’ll need the same mix of investments of time and money. In south Rowan, there’s already been the investment of money — an Interstate 85 widening, changes to I-85 exits in China Grove and the creation of a new one at Old Beatty Ford Road. A proposed development to be located at the Old Beatty Ford Road exit looks to be a jumpstart for growth in the area.

Meanwhile, a speculative building constructed in Granite Quarry adjacent to Gildan Yards is another example of investment that must be matched by hard work to market the property.

There’s a lot to look forward to in Rowan, and recent, smaller successes provide optimism that there are more significant wins ahead.