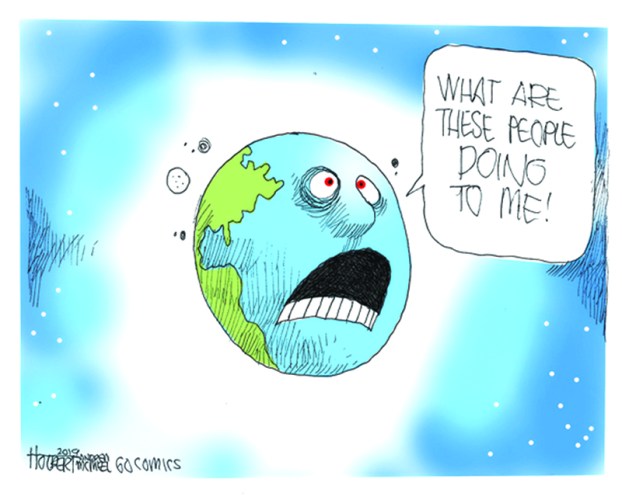 Steele, Yeldell will be inducted into new Hall of Fame

Congratulations, coach. You earned this on and off the track.

You always will have my respect as a coach, mentor and friend.

Proud of Coach Robert Steele and Greg Yeldell. They are both deserving of these honors. Steele was more than a coach. He was a teacher, father figure and a friend to me. I will forever be indebted to him.

Greg was a multi-sport athlete who set the bar for all jumpers and football players nationally. He was a force to be reckoned with.

I will be in attendance to see both of them recognized.

I would not be the man I am today without Steele in my life. So many young men and women were forever shaped by his guidance. High school athletes and youth 8 years and older were impacted by the Rowan Express Track Club started by Steele.

I am honored to have come through the North Rowan program.

No particular time for comments will suit everyone. Some work second-shift jobs, meaning they’d never be able to attend a meeting if it were at 3 p.m. or 6 p.m.

Others work third shift, in which a later start time interferes with their ability to get ready for work.

Still, those who work a “traditional” first-shift job have families and children that require them be home, put supper on the table and ensure homework gets done in the evenings.

‘It sounded like a bomb’: Tractor-trailer leaves trail of destruction

If you have ever seen where a bomb went off in a war zone, you’ll know today was a traffic accident.

Have you ever been in a grocery store that got hit by a semi-truck estimated to be going 60 mph that pushed a car through a wall, into the store, hit the store several more times, took out concrete bollards and hit eight cars? I can assure you it sounded like a bomb from inside the store.

In 2017, the GOP gave the 1 percent a $1.5 trillion tax cut and raised spending by another $750 million. This led to a record-breaking, trillion-dollar stock buyback by the corporations and a national debt that has grown by $2 trillion. It’s math even a Republican can follow.

Bring back the 70-90 percent tax bracket, tax capital gains as income, close loopholes and penalize offshoring. Fewer than 200,000 families hold 90 percent of our country’s wealth. It’s time for them to pay back into the system they’ve been exploiting.

Exhume what ever is left of the body and run a DNA test. That might tell you where he was from. It will not tell you if it was him, but, if the body is from that region, you have something to go on.

So much for a speedy trial. That is ridiculous.
We have traffic court and domestic violence court weekly.

It takes a lot more to try murders than it does traffic violations. District Attorney Brandy Cook is doing the best she can.

The murder trial for one case can go on for days or weeks.

That’s compared to District Court cases and/or trials, which can last 30 minutes to several hours. Superior Court cases are time consuming for each case, unless a defendant pleads guilty. District Court handles numerous cases within the span of a full day of court.

The entire court system is overburdened. We’re lucky the district attorney’s office has the time to do anything. They need more money and more staff.

The headline on this story is incorrect. The county fund balance belongs to the citizens of Rowan County, not the commissioners. So, it is the taxpayers who will be footing the bill for this misadventure.

If the suit was about defending the First Amendment rights of elected officials — who, by the way, are not lacking in ways to express their beliefs — then those officials should pay the bill.

The commissioners need to give Bill Godair, of Cornerstone Baptist Church, a call for the $10,000 he pledged.

We were told by former County Commissioners Chairman Jim Sides that the county could not accept our check for $10,000. So, if you remember, we purchased T-shirts and billboards supporting our county commissioners. I still support prayer and our commissioners. God bless.

This whole thing was ridiculous from the start. Religion has no place in government, period. Praying is for home and church and not bringing it into a public place. I resent that even one cent of my tax money is going to pay for this unnecessary court case.

I don’t like Commissioners Chairman Greg Edds’ politics but they have the constitutional right to prayer. It is freedom of religion, not freedom from religion.

When people pray, it is to God — not to judges, the ACLU or whatever you believe in at the moment.

Supporters of President Donald Trump have just reached a new low. In the past we have been called “deplorables” by... read more