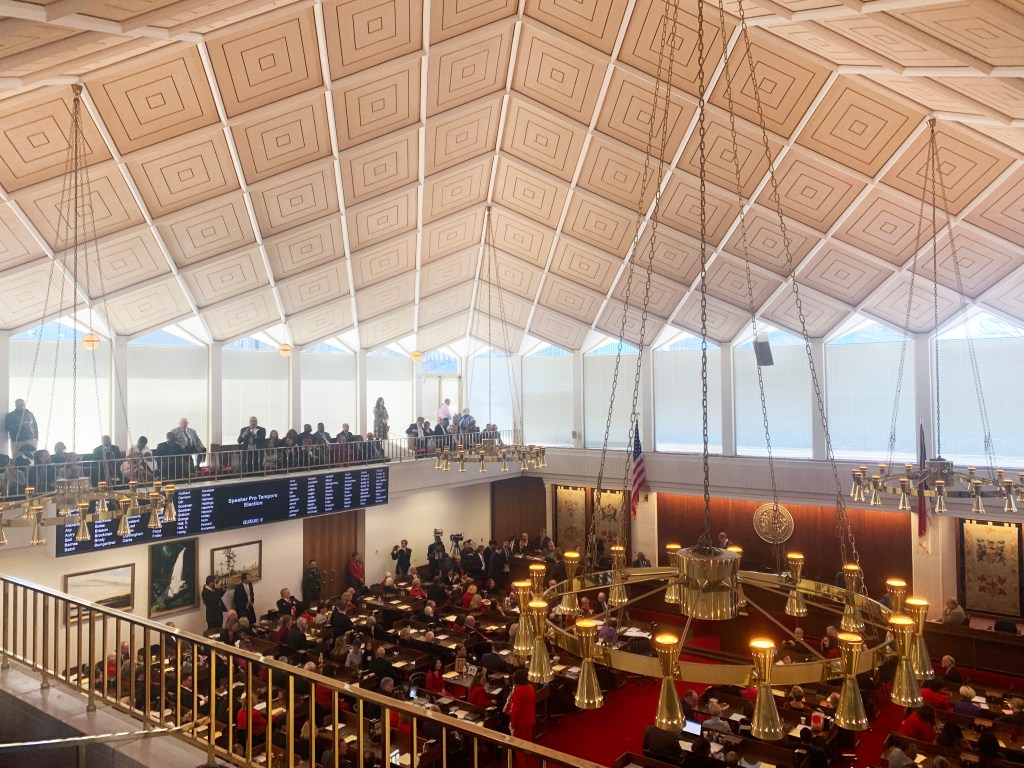 RALEIGH — Rowan County will have three voices in the state House as the North Carolina General Assembly enters its long session, which started Wednesday.

As a part of the latest redistricting, Rowan County gained a state representative and lost a state senator, moving Howard into the western portion of the county. She previously represented only Davie County.

Howard, who is new to representing Rowan County, said having three representatives will provide for more voices and more votes when an issue that affects Rowan County comes up. Warren and Pittman agreed.

“I think the people in Rowan will benefit from having the four of us to seek their good,” Pittman said, adding Rowan’s new senator, Carl Ford, previously served in the state House with the trio.

As the session kicks off, Howard said working together with Democrats will be a priority of hers, especially now that Republicans no longer have the supermajority and automatic veto override power. Republicans lost their supermajority in the 2018 election.

Warren said that although there will be a different dynamic without a Republican supermajority, much of the legislation that passes has bipartisan support already. The public’s attention, however, is on matters of redistricting, voter ID and election laws — where Democrats and Republicans often find themselves strongly opposed to one another’s positions.

Pittman said the loss of a veto-proof majority will make it a challenge to get legislation passed.

“It will be difficult to get much done that should be done without a veto-proof majority the next two years,” he said. “I will still pursue the same kind of conservative legislation I have sponsored and supported the last several years.”

As for their legislative priorities in the coming session, each has an area in which they plan to focus during the long session.

Howard is co-chairwoman of the Joint Legislative Oversight Committee for unemployment insurance. She said she is proud of the low state unemployment rate and will continue to “keep an eye on it.”

Warren said he wants to concentrate on introducing single-use plastic legislation and testing for lead in schools and day care centers. Warren is vice chairman of the committee Howard will chair.

Pittman said he would like to see the General Assembly further lower North Carolina’s income tax rates — personal and corporate — until they are zero.

Howard said she’s excited for what the session brings.

“Let’s get started so we can get finished,” Howard said.

Wednesday’s convening was mostly ceremonial and to elect leadership. The House will be back in session at noon Jan. 30.