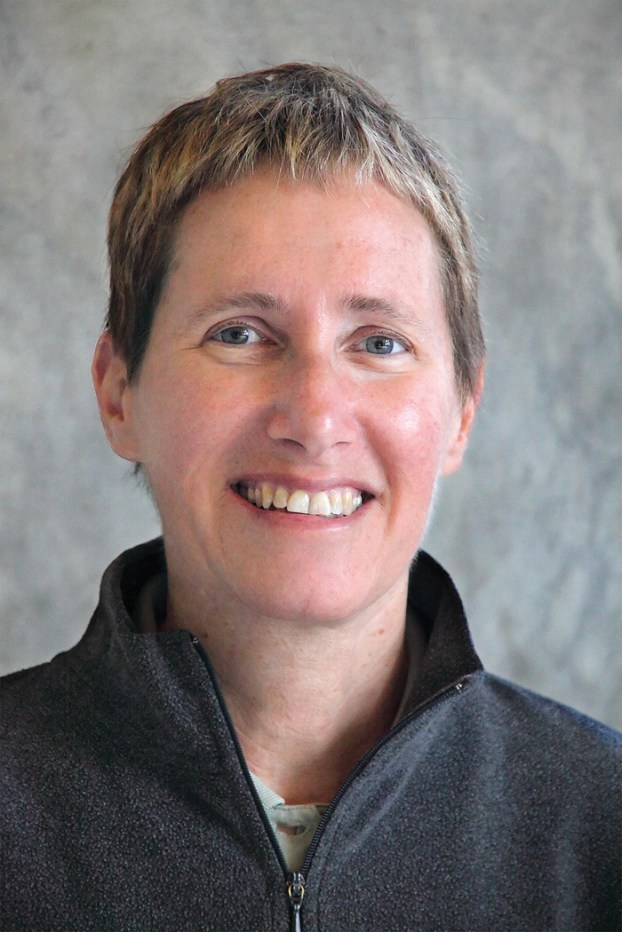 Magness, holder of a senior endowed chair at UNC-Chapel Hill, will be the guest speaker at the English-Speaking Union dinner meeting at the Country Club of Salisbury.

Magness has authored several books on the archeology and history of the Holy Land, dozens of articles focusing on Palestine in the Roman, Byzantine and early Islamic periods and Diaspora Judaism in the Roman world and has won numerous awards for her writing. Her book, The Archeology of Qumran and the Dead Seal Scrolls, won the 2003 Biblical Archeology Society’s award for Best Popular Book.

Magness received a 2016-2017 National Endowment for the Humanities Public Scholar Award for work on Masada: A New History.

In 2008 Magness produced a 36-lecture course on “The Holy Land Revealed” and a 24-lecture course on “Jesus and His Jewish Influences” with The Teaching Company’s Great Courses. Magness consulted for, and is featured in, a National Geographic giant screen film on Jerusalem, which premiered in September 2013 and is available on DVD. Magness also consulted and appeared in the National Geographic series, The Story of God, with Morgan Freeman, which aired in Spring 2016.

Magness is now president of the Archeological Institute of America (2017-2019) and is currently serving on several other boards and societies.

A spot of color in your bleak winter yard

Walking in the yard searching for my dog, I noticed a gaggle of petite white flowers in the mulch. Blooming... read more