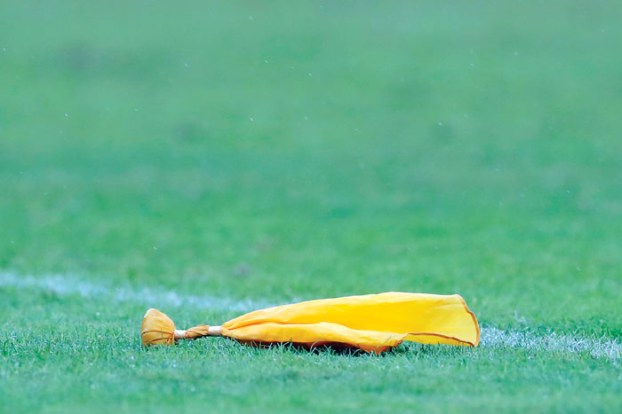 FILE - In this Dec. 16, 2018, file photo, an official's flag sits on the field in the second half of an NFL football game between the Baltimore Ravens and the Tampa Bay Buccaneers, in Baltimore. Complaining about officials is a time-honored tradition that goes back to the days coaches _ and fans _ saw things only as they actually happened, without the benefit of super slow motion replays that at times get more study than the Zapruder tapes of the Kennedy assassination. (AP Photo/Carolyn Kaster, File)

Nauseating or just right? NFL officiating in the crosshairs

By JIMMY GOLEN, AP Sports Writer Defensive lineman Jared Allen retired from the NFL in 2015 and wasn’t ready to give... read more