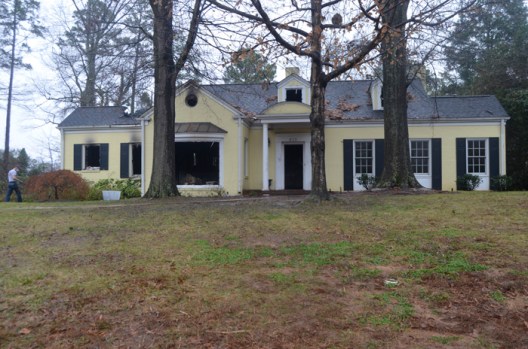 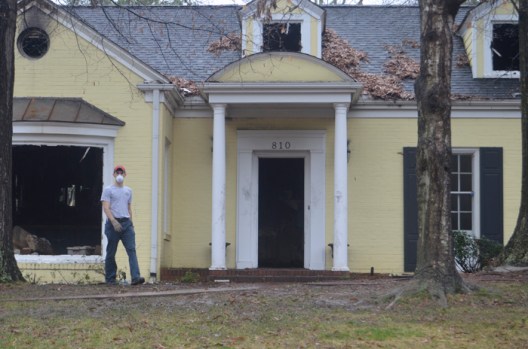 No one was at the home at the time of the fire, and the house was being renovated.

The fire started on a screened porch on the back of the house, said city Fire Marshal Terry Smith. Fire investigators remained at the scene until 11 p.m. and returned Thursday morning for about an hour.

“The fire is still under investigation. We are still following up,” Smith said.

As of Thursday afternoon, investigators had determined no definitive cause.

Although the house was unoccupied, the electricity was on, Smith said.

The Ellis, Miller’s Ferry and Landis fire departments provided coverage for the other departments during the fire, according to 911 Communications.

Firefighters remained at the scene all night through about 9:45 a.m. Thursday to make certain the fire was extinguished.