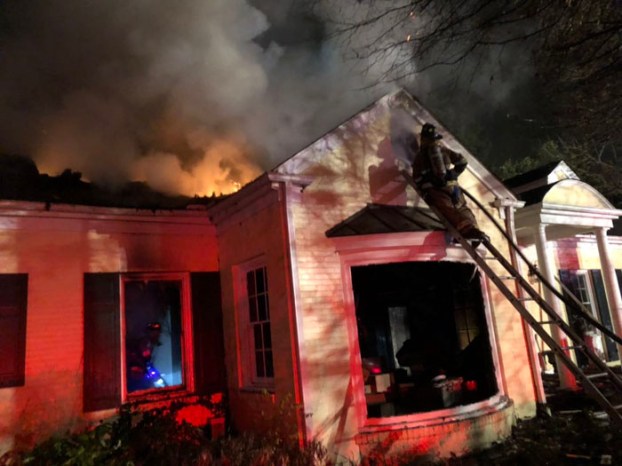 SALISBURY — Multiple fire crews responded Wednesday night to a fire at a Mocksville Avenue home that was heavily damaged.

No one was inside the residence at the time of the fire, officials confirmed.

The fire occurred at 810 Mocksville Ave. just before 8 p.m. It was under control after about an hour.

The house, located near the Salisbury Country Club golf course, was unoccupied and being renovated. No injuries were reported.

Firefighters remained on the scene late Wednesday night to ensure the fire was extinguished.

Advice for keeping fitness resolutions: Set reasonable goals, get started and stick to it