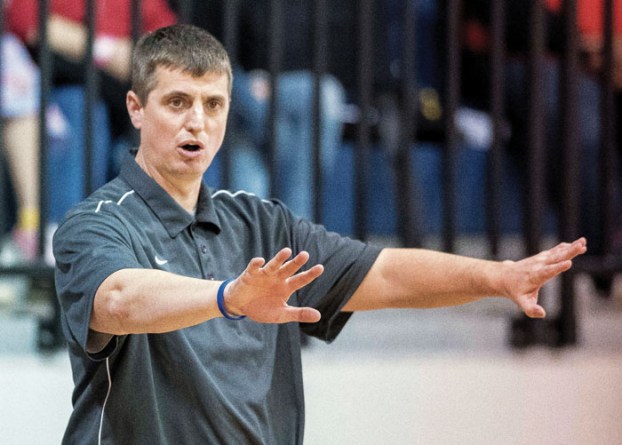 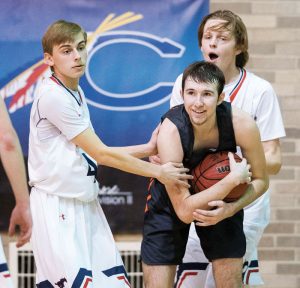 SALISBURY —There is no question Carson High and East Rowan are intense rivals and it showed in Saturday afternoon’s fifth-place boys game of the Dale’s/Sam Moir Christmas Classic.

The Cougars (5-8) pulled away midway in the fourth quarter to notch a hard-fought, 65-57 win at Catawba’s Goodman Gymnasium. The physical contest featured a total of 69 free throws, with each team connecting on 24. Both teams were also assessed a technical foul.

Carson led, 53-51, with just over three minutes left, but pulled away behind senior Cole Perry (26 points) and junior EJ Clark (21), going up by as many as nine points. AJ Mauldin was also in double figures with 10 points.

For the Mustangs (6-6), sophomore guard Gavin Sprinkle led the way with 19 points while 6-7 post Elton Hooper posted 14. Guard Gabe Hinceman had an unusual scoring game with 11 points — all on free throws.

East missed several layups and some critical free throws in the final minutes, enabling Carson to pull away.

The Mustangs connected on seven 3-pointers while Carson hit five from behind the arc.

Staff report SALISBURY — The West Rowan boys have been flirting with victory in recent weeks and they were finally... read more