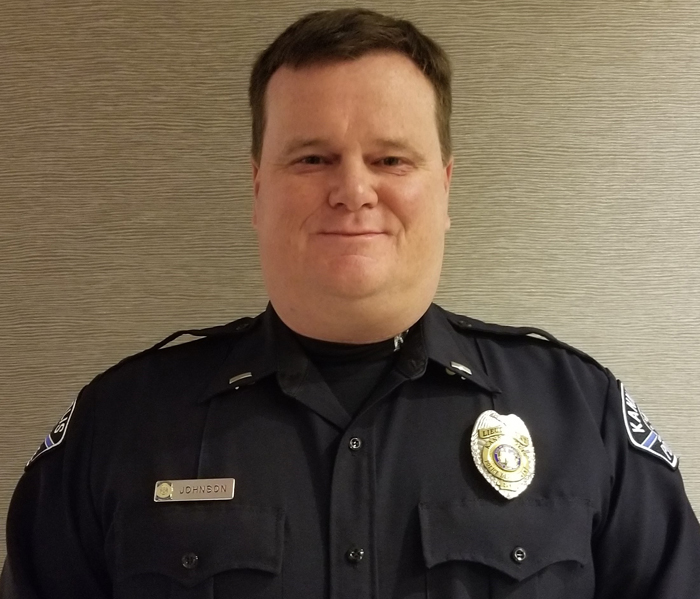 KANNAPOLIS – Lt. Bret Johnson has retired from the Kannapolis Police Department after 28 years of service.

Johnson served the department in the patrol, traffic, criminal investigations and vice divisions.

“I have enjoyed helping the everyone in Kannapolis, especially the underdogs. The sense of family and being a member of a team here at the department is something I will never forget,” Johnson said.

During his career, he received several honors including the Mothers of Murdered Offspring’s Officer of the Year; a Citation for Meritorious Action; and the Chief’s Award of Excellence.

“Bret was a great asset to the department and will be missed. You could always count on him having your back in dangerous situations,” Chief Woody Chavis said.

Johnson has taken a job as a substitute teacher and head baseball coach at China Grove Middle School.