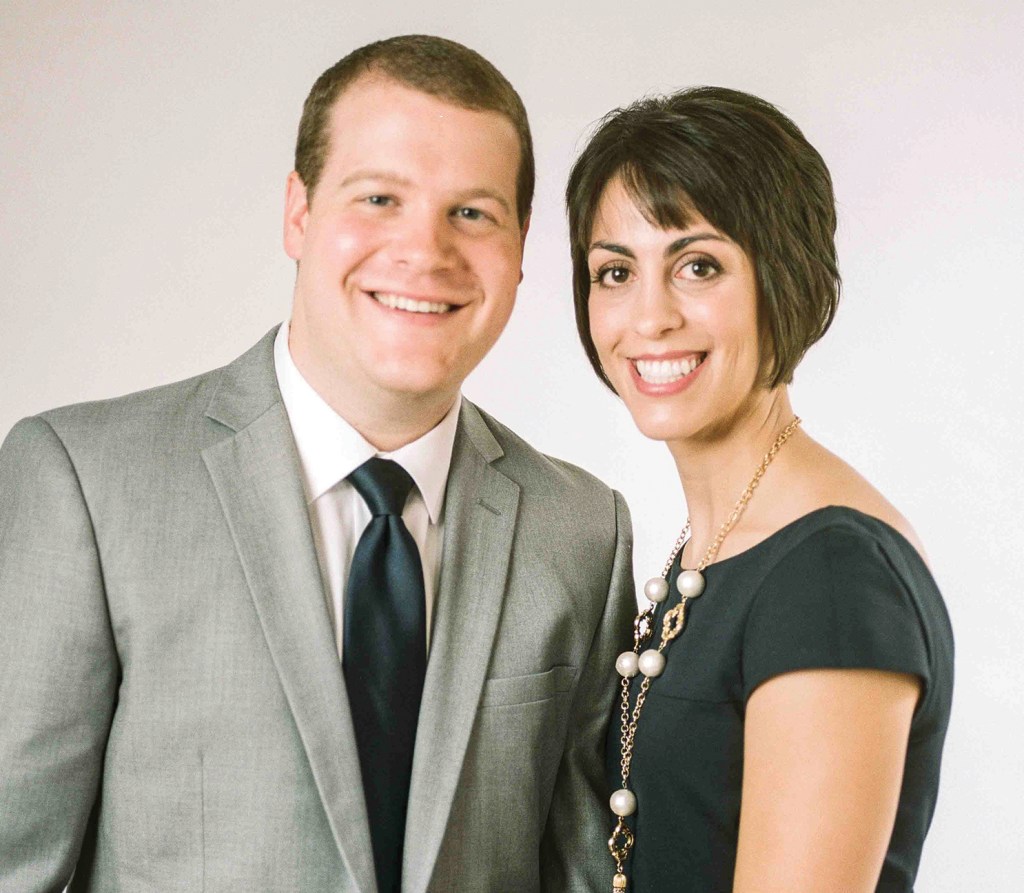 Mr. and Mrs. Gary L. Graham of Salisbury are pleased to announce the engagement of their daughter, Lauren Elizabeth Graham, to Dr. Brett Russell Henson, son of Mrs. Wanda M. Henson of Winston-Salem and the late Mr. David L. Henson.

Lauren is the granddaughter of Mr. Charles R. Peele of Salisbury, the late Ms. Flossie P. Peele, and the late Mr. and Mrs. James B. Graham, all of Salisbury. A 2006 graduate of West Rowan High School, Lauren received a Bachelor of Arts degree in psychology from Catawba College in 2010. She received a Master of Science in Public Health degree from the University of North Carolina-Charlotte in 2012 and a Master of Health Sciences degree from Duke University School of Medicine Physician Assistant program in 2015. Lauren is a certified physician assistant with Piedmont Family Medicine.

Brett is the grandson of Mr. D. Newton Henson and the late Mrs. Maxine B. Henson of Hagerstown, Md. and the late Mr. and Mrs. Wallace M. Mintz of Oxford, Ala. Brett graduated from high school in 2007 at Darlington School in Rome, Ga. He received a Bachelor of Arts degree in economics from Emory University in Atlanta in 2011. He attended dental school at the University of North Carolina at Chapel Hill, receiving a Doctor of Dental Surgery degree in 2015. He completed his endodontics residency at Tufts University School of Dental Medicine in Boston, Mass., in 2017. Brett is an endodontist and the owner of Salisbury Endodontics.

The wedding will be held on March 9, 2019, at Omwake-Dearborn Chapel on the campus of Catawba College.