Clyde, Time Was: Of Christmas cards and postal services 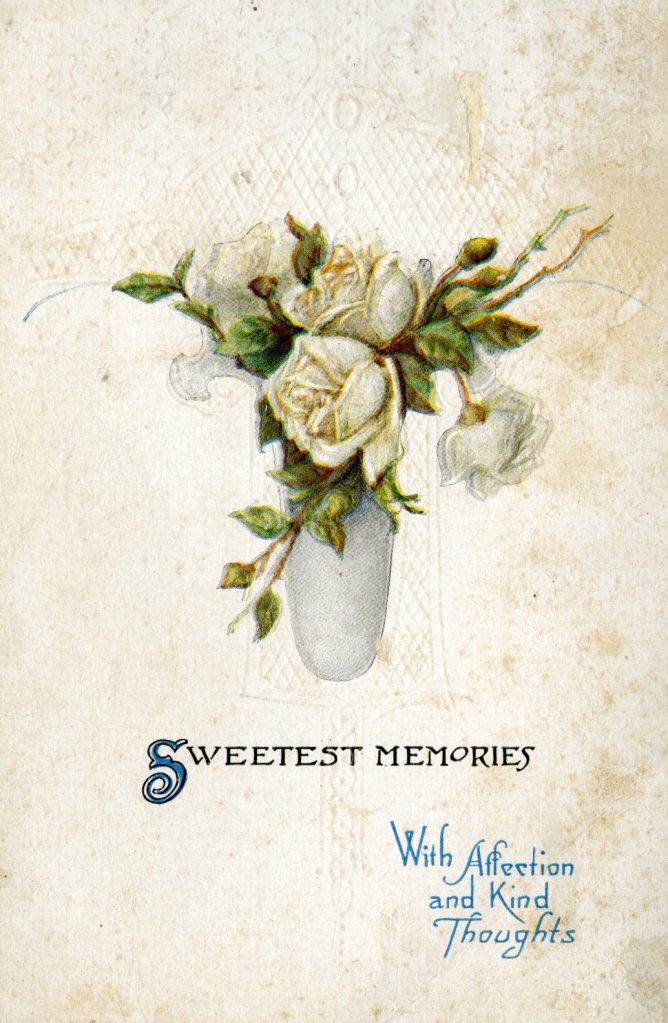 Time was, we sent Christmas cards.

Long before Hallmark writers were a twinkle in an eye, we composed our own thoughts and sent them on their merry way to anyone who made the list, close friends or far away, business obligations or some simply because they sent us one last year.

Our lists grew and those who were “left off” were duly noted. Long before card services refused to take you off their list, we were encouraged to just reach out and touch someone by phone. There is something sweet about a handwritten note, signed, sealed and delivered, that no email will ever, ever replace.

Florists think that “in lieu of flowers” was invented by funeral homes so they don’t have to bother with hauling all those sprays around. Since time began, we have been “saying it with flowers” from the heart that never fades, like withering, wilted and discarded bouquets.

Lo, how a rose e’er blooming

It came, a flow’ret bright,

Amid the cold of winter,

When half spent was the night.

You can still find pressed petals preserved in book pages and old Bibles, like all those handmade cards and tree ornaments from the kids that we hold so dear.

We prized each and every card and put them around the door frame with thumb tacks or on strings with clothespins over the windows and mantels. Some Yankee who invented plastic push pins and pleated bow machines should have to step on one stuck in the carpet. We bought cards by the box at Bernhardt’s and addressed each by hand — no ZIP code necessary.

The Christmas card spread as a custom in America shortly after the 1840s. Ms Pyatt, at the quaint Country Peddler shop on North Main says Moravians would wrap and send gifts to friends and surely enclose a card. German-American lithographer Louis Prang of Boston is generally considered the pioneer in the production of the formal, printed Christmas card in the U.S. By 1890, exquisite German imported cards were sent with a penny stamp.

And how did we manage to get them to the person we had in mind? Why, ye olde Post Office Department of our new government. Benjamin Franklin, in his spare time, ran the P.O. in Philadelphia for the British Crown in 1737 and later as postmaster general in 1775 at an annual salary of $1,000.

Not even Google knows how many hugs and kisses have been stuffed in envelopes over these many Christmases — your thoughts collected in a few well-chosen phrases not suitable for regifting.

“Thou knowest my down sitting and  mine uprising; thou understanest my thoughts afar off.” — Psalm 139:2.

If you don’t know what to write or give, a plastic gift card is about as useless and impersonal as the plastic it’s printed on — and half as meaningful.

Salisbury’s first mail call was on June 12, 1792, with George Lauman as the first postmaster. UPS didn’t come until they invented short brown pants.

Mill Bridge, 1874, had all women postmistresses.