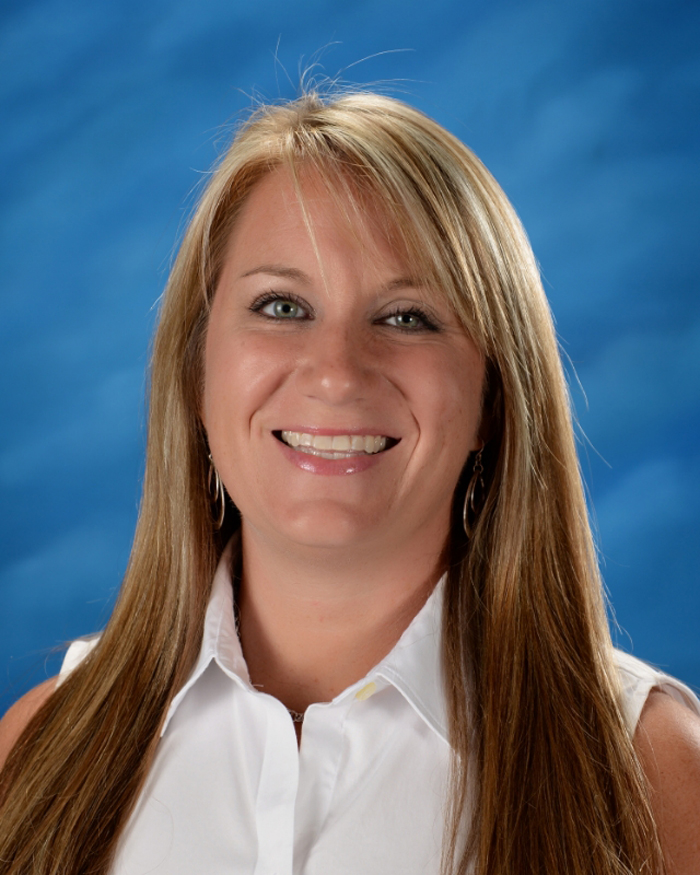 Rowan-Salisbury Schools announced Thursday that Catherine Hampton will take over leadership of the school.

She succeeds Carl Snider, who had been principal since 2016. Snider was part of the three-pronged “community principal” pilot program that North area schools launched in the 2016-17 school year.

Before serving at North Middle, Snider was assistant principal at Erwin Middle School. According to RSS spokeswoman Rita Foil, Snider remains with the district adn will serve in an administrative role in the central office.

Hampton moved to North Rowan Middle School from her first principal’s job at Granite Quarry Elementary, where she had been since 2014. She was previously an assistant principal at Carson High School.

She has been with Rowan-Salisbury Schools for more than 10 years.

Hampton received her undergraduate degree from East Carolina University and her master’s degree in school administration from the University of North Carolina at Greensboro. She is working on her doctor of education degree from UNCG.

Granite Quarry Elementary Assistant Principal April Spry will serve as interim principal while the district searches for Hampton’s replacement. District administrators will consult with parents and teachers at the school to select the best candidate for the job.