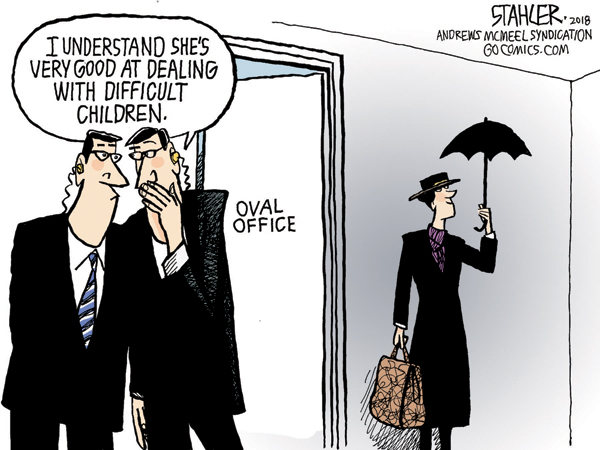 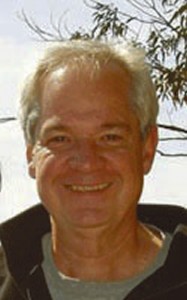 My blogging partner Carter Wrenn hit the big time yesterday. He had the “Quote of the Day” in The New York Times: “I’m old fashioned, but anytime somebody may have broken the law, it’s appropriate for the state to look into it.”

Carter was quoted (as “the dean of North Carolina’s Republican strategists”) in a story about election fraud in North Carolina’s 9th Congressional District. But what he said could apply to a lot of politics today. Political news and crime news seem to have become one and the same.

Here at home, the #NC09 scandal grows ever larger and ever closer to Mark Harris, who “won” the election but may never get to Congress. A horde of political and investigative journalists has descended on Bladen County. And who among Tar Heel politicos, Democrat or Republican, is shocked to hear there may have been election shenanigans in that part of the state?

For now, the spotlight has turned away from pay-to-play stories swirling around Speaker Tim Moore. But his time is coming, especially if he’s Speaker again.

Then there’s this karmic coincidence: Just when North Carolina becomes ground zero for political investigations, John Drescher is leaving the N&O for The Washington Post. John will be a deputy editor on The Post’s National Politics Investigations team.

It sounds like he’ll be flying into the eye of the storm. So here’s a salute to John. He’s one of North Carolina’s greatest journalists ever. And that takes in a lot of greats.

And here’s a salute to all the journalists — here, in Washington and everywhere — who chase the truth. It’s a sorry time in politics. A lot of people who’ve been in it for a long time, Democrats and Republicans, know there’s a need for great reporting, full reckoning and far-reaching reform.

If you were born at the right time, you will get to fully observe three presidential impeachment fights. The firsttwo... read more