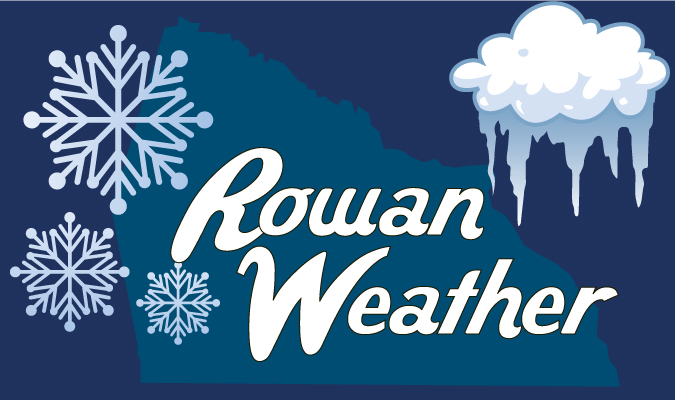 We’re under a winter storm warning today until 2 p.m., as more snow falls and temperatures stay in the 30s.

Sleet is likely before the snow ends. It will be cloudy and 36, with north northeast wind at 5-9 mph. Less than an inch additional accumulation is expected.

Tonight will be mostly cloudy and cold, with a low of 22 and light north wind.

Tuesday will be sunny and 41, with calm wind becoming west at 5 mph. Tuesday night will be clear and cold again, with another cold low of 22.

Saturday will have a 30 percent chance of rain, but be partly sunny and 52. Look for a partly cloudy night with a low of 36.

Sunday should be mostly sunny and 54, a normal high for this time of year.