Editorial: The science of politics 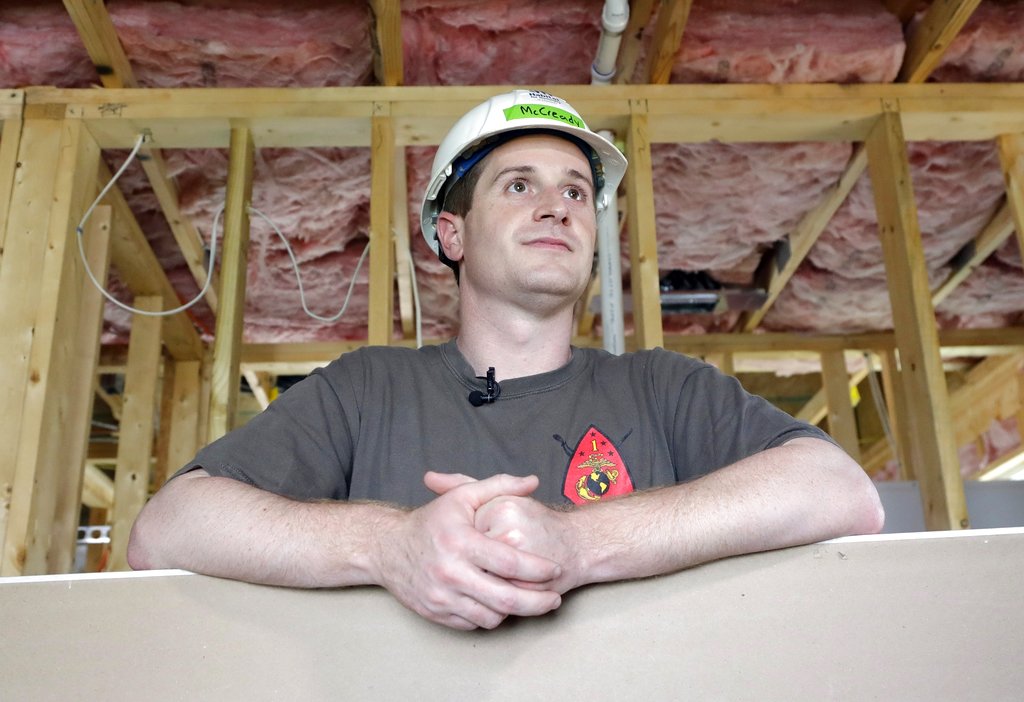 Democratic congressional candidate Dan McCready leans against wallboard as he pauses during a Habitat For Humanity building event in Charlotte in September. The nation's last unresolved fall congressional race with McCready against Republican Mark Harris is awash in doubt. AP photo

It’s hard to see how North Carolina can sort out the 9th district congressional race without holding another election — and perhaps a primary as well. Evidence of “harvesting” absentee ballots throws too much doubt over the close race between Republican Mark Harris and Democrat Dan McCready. The 905-vote difference between them is seriously compromised.

A couple of things are certain, though. 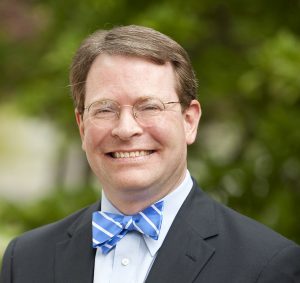 First, Dr. Michael Bitzer of Catawba College has played an important role in analyzing the Bladen County voting irregularities by using the “science” part of political science — poring over data, tabulating different breakdowns and so on. Bitzer found that 61 percent of the 9th District’s mail-in absentee ballots voted for Republican Harris, but only 19 percent of the accepted ballots were cast by Republicans. Unaffiliated voters could account for some of that disparity, Bitzer has said, but not likely all of it. Bladen was the only county in the district in which Harris won mail-in ballots.

Something’s rotten in Bladen — and perhaps Robeson County as well.

The News & Observer in Raleigh analyzed the data and found that “across the 9th district, which stretches from Charlotte to Fayetteville along North Carolina’s southern border, 24 percent of the requested mail-in ballots were unreturned. In Robeson County, 64 percent of mail-in ballots requested did not make it back to elections officials. In Bladen County, the figure was 40 percent.”

The natural next step is to cast a questioning eye on the Harris campaign. Bitzer is not among those making accusations, though. His own integrity as an impartial political observer remains intact — and now even more widely recognized.

The other certainty arising out of the 9th district morass is the need to tighten security around the mail-in ballot process, until now an area immune to scrutiny. Republicans have been pushing to require photo IDs for years, but they seemed satisfied to let mail-in absentees operate on a loosey-goosey honor system.

Now that the easy abuse of the system has come to light — and all the world is watching — legislative leaders are compelled to act. The state House approved a voter ID bill that includes the requirement of identification with absentee mail-in ballots. Next, the Senate has to vote. 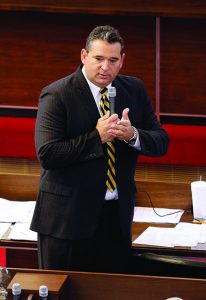 “This situation we’re all reading about is an embarrassment and an impediment to the integrity of our entire election system,” Rep. David Lewis, R-Harnett, correctly says. Had lawmakers been less obsessed with discouraging likely Democrats from voting — and more concerned with fair and accessible voting — they would not have been blindsided by the bungling in Bladen. People dedicated to preventing voter fraud had it happening right under their noses, and benefiting one their own.