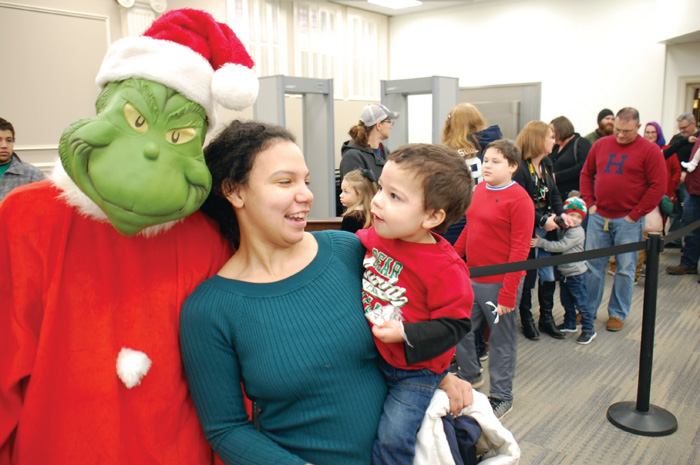 1. A 45-member capital needs committee, working at the behest of Rowan-Salisbury Schools, has presented a proposal that would radically affect school buildings in the county over a period of time. Which of the following was not a recommendation of the committee?
A. Combining Henderson Independent High with North Rowan High and building a new high school in East Spencer
B. Closing Faith, Rockwell and Granite Quarry elementary schools in favor of building an East Rowan Elementary School
C. Closing China Grove, Landis and Enochville elementary schools in favor of building a new South Rowan Elementary School
D. Building a new K-8 school and demolishing Knox Middle and Overton Elementary schools

2. The Rowan-Salisbury Board of Education has set up December dates for community input on the capital needs proposal. How many hourlong community input sessions are scheduled?
A. Four
B. Six
C. 10
D. 12

3. In one recommendation, the capital needs committee suggested the demolition of a high school. It noted the facility was built to accommodate 1,100 students, but today the school has an enrollment of 541. What high school is this?
A. South Rowan
B. Salisbury
C. North Rowan
D. Henderson Independent

5. Because of rain and cold weather, Downtown Salisbury Inc.’s annual event that brings Santa Claus and the Grinch together at the Bell Tower was moved Nov. 24 to an alternative location. Where?
A. Salisbury Station
B. Rowan Museum
C. The Gateway Building
D. City Hall

8. According to statements read in court, Christopher Brandon Washburn of High Point killed a Salisbury man, Joseph David Walker, in 2016 after Washburn got mad about what?
A. Walker’s refusal to pay for a Domino’s pizza
B. Losing to Walker in a card game called “Magic: The Gathering”
C. Walker’s choice of a Netflix movie
D. Losing a bet to Walker over the outcome of a Pittsburgh Steelers-Carolina Panthers football game.

9. A program known as “RoBoJo” took place Saturday. To what does it prefer?
A. The partnership between Rowan County and Bojangles to provide Saturday meals in December to clients of Rowan Helping Ministries
B. A holiday theater show for children at Rowan Public Library led by librarian Robert Jones
C. The Rowan County Boat and Joyous Music Show at High Rock Lake
D. The Rowan County Choral Competition for Boys and Girls

10. Mikaila Gadson, a senior who stars in track at Carson High School, has signed a letter of intent to attend what NCAA Division I school?
A. Western Carolina
B. University of North Carolina at Asheville
C. UNC-Wilmington
D. N.C. State

Meals on Wheels Rowan hands out honors, looks to…