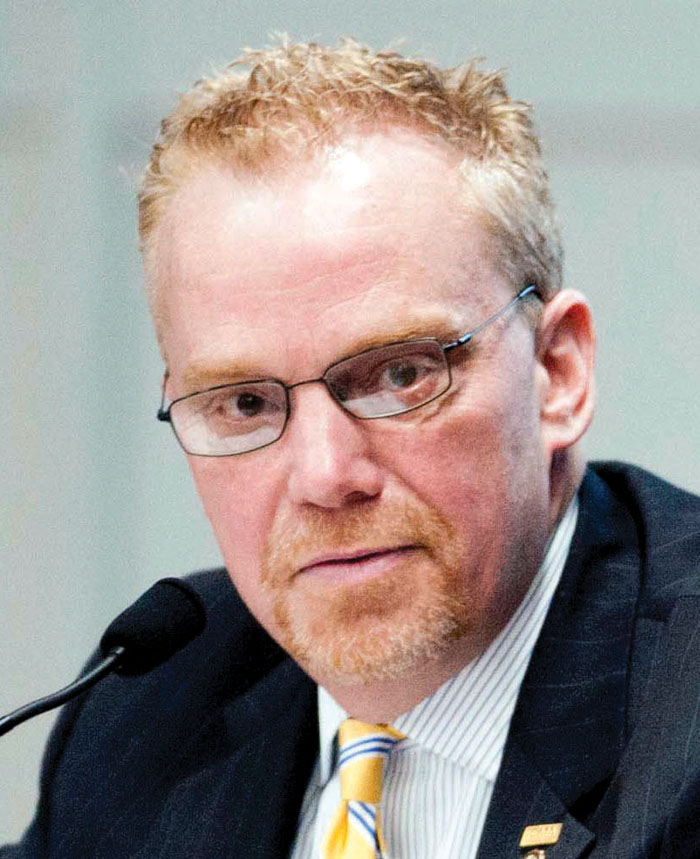 According to the council, “the recipient of this award exemplifies and promotes excellence in government, outstanding leadership and high ethical standards. The award recognizes the cumulative achievements of a local government professional who has served as a role model for others and has consistently exhibited high professional and personal standards throughout his or her public career.”

Bailey said he is honored to have been nominated for the award.

“I’ve worked as a professional local government manager now for 28 years, both as a city and county manager in North Carolina,” he said. “Local government has never been more challenging in my career. Because of the problems we face today, it’s essential that we have good men and women working in the profession. The Salisbury team members I work with each day are the greatest public servants I know, and I’m proud to be a part of this organization.”

Bailey began his local government career in 1989 as a city manager intern in Galax, Virginia. He went on to serve several North Carolina communities in positions that included budget analyst in Gaston County and assistant county manager and county manager in Polk County.

He has sought innovative solutions to critical issues in Salisbury such as creating “Community Conversations”: meetings held in neighborhoods where city staff members provide updates on city initiatives and services and answer questions from residents.

To foster accessibility, Bailey implemented “Meet the Manager” — an open office hour held the first Monday of each month.

Bailey also successfully led the transition of the city owned broadband utility to a public/private partnership.