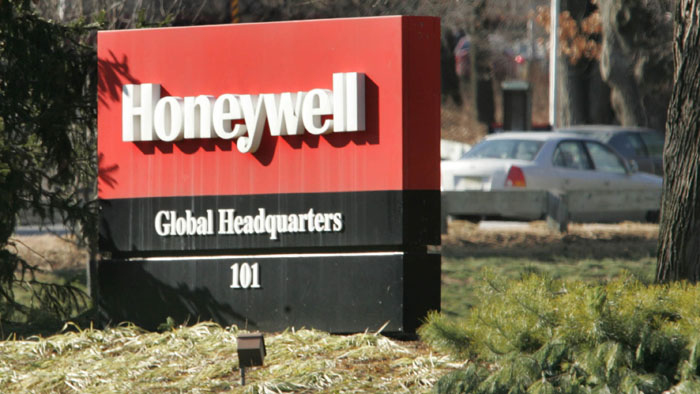 Honeywell plans to relocate its base in Morris Plains, New Jersey, with about 150 to 200 senior managers as well as its Safety and Productivity Solutions business group headquarters moving to Charlotte.

“I’ve got to come back as soon as we wrap up here and convince a lot, about 150 of my colleagues in New Jersey, what a great city this is,” Honeywell CEO Darius Adamczyk said at a news conference in Charlotte.

The company then expects to add positions in Charlotte, building to about 750 jobs within six years.

About 1,000 employees will remain at six Honeywell locations in New Jersey, including about 800 at the company’s Morris Plains offices, the company said in a statement.

On Thursday, North Carolina legislators expanded tax breaks for high-paying jobs, hurrying through legislation that more than doubles the per-job annual cap on tax breaks to $16,000 in a move aimed at corporations that move big-salaried jobs to the state. Gov. Roy Cooper’s office noted Honeywell’s move is contingent on the governor signing the legislation as well as approval of a state package of tax breaks, both expected Monday.

Honeywell employed 131,000 people worldwide at the end of last year, about 35 percent of those in the United States. The company makes aerospace, energy efficiency, specialty chemicals, electronic and security products.

The company has stressed that its integration of software into industrial products helps connect aircraft, cars, homes and manufacturing plants.

Central to the company’s relocation decision was its recognition that in order to incorporate the interconnected, digitally driven features of the business future, Honeywell needed to be located in places appealing to attracting a millennial workforce, an economic development official familiar with the relocation discussions told The Associated Press.

Honeywell is No. 77 on the Fortune 500 list of the largest U.S.-based companies. Charlotte is already home to Bank of America, No. 24 on the Fortune list, and Duke Energy, No. 125. The list also includes Charlotte-based steelmaker Nucor Corp., car retailer Sonic Automotive and packaging-maker Sealed-Air Corp. Home improvement chain Lowe’s Cos. is based in suburban Mooresville.