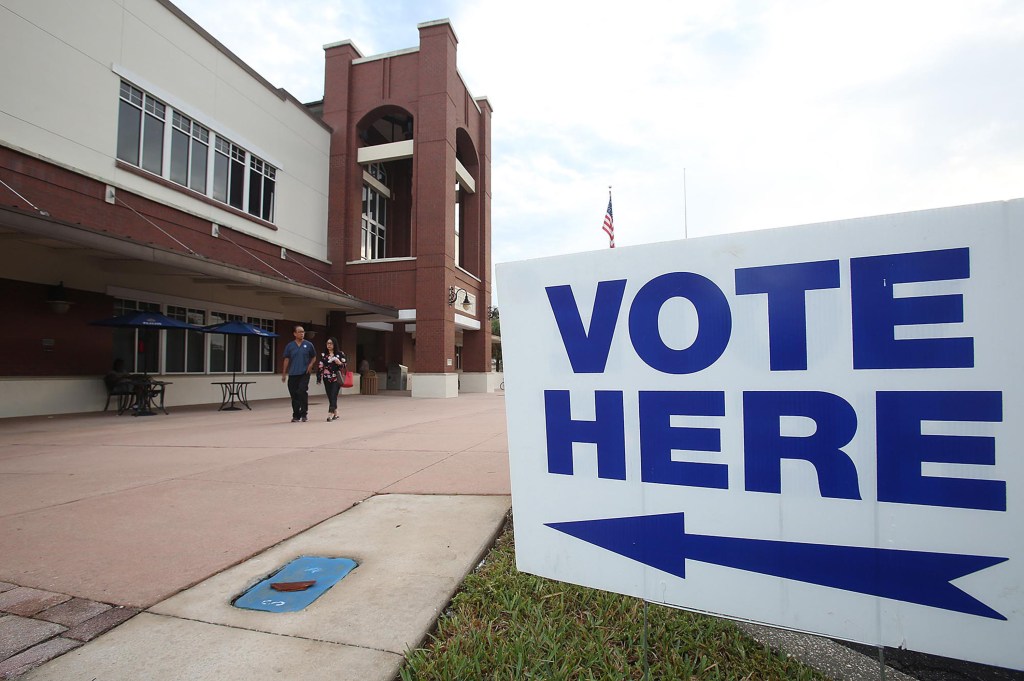 SALISBURY — Votes followed the money in this year’s Rowan County commissioners election, with the highest fundraisers getting the most votes.

It’s a far cry from the last time Republican incumbents Greg Edds, Jim Greene and Judy Klusman were on the ballot. In 2014, Greene raised nearly $10,000 less than fellow Republicans Klusman and Edds but snagged the highest number of votes.

Democratic challenger Veleria Levy is also feeling the difference. She raised nearly $7,000 more than other top fundraisers in her 2014 bid for commissioner, yet fell short on the ballot by more than 10,000 votes.

Not so this year. With four of five candidates raising a collective $43,491 and spending $33,869, the rankings in spending mirrored the final results at the polls.

Latasha Wilks, the second Democrat on the ballot, filed a certification of threshold in February, declaring an intent to neither receive nor spend more than $1,000 during the election cycle. She was thus excused from filing a finance report.

Some $5,500 of receipts came in loan proceeds from Klusman herself. Other top contributors included Edward Norvell, $2,000; Paul Fisher, $1,500; and Greg Alcorn, $1,500, each contributing in multiple quarters.

Other contributors of $100 or more to Klusman’s campaign included:

Klusman’s highest expenditure was to Miller Davis Agency for yard signs, mailings, and social and print media, costing a total of $13,575 over 10 months.

Other expenses included $800 to DKM Group for her web page; $750 to WSAT for radio ads; $749.39 to the Salisbury Post for advertisements; $131.82 to the Rowan County Board of Elections for filing; and $45 in electronic fund transfers.

The current board chairman’s top campaign contributions included a $1,000 donation from himself, as well as $1,000 contributions from Matt Barr, Larry Jones, Edward Norvell and Bryan Overcash.

Additional contributions over $100 came from:

Like Klusman, Edds paid the most to Miller Davis Agency for fundraiser invitations and postcard mailings totaling $6087.50.

No new donations or expenditures were listed in Edds’ third-quarter report.

Greene once more raised the least among his Republican peers, raking in $7,300 and spending just $5,087. Though he trailed the other incumbents by more than half financially, he followed closely in votes with 31,645.

The current vice chairman’s expenses included $1,888.15 in advertising to the Salisbury Post; $1,095.28 in yard signs and printed campaign materials to American Solutions for Business; $1,600 in radio ads to Memories 1280; and $503.66 in design work and printed handout cards to Diversified Graphics Inc.

Her largest contribution came from the Rowan County Democratic Party at $267.

Levy, like other candidates, spent the most on printed materials. Some $968.89 went to Signs on the Cheap for yard signs and $236.54 to Vistaprint for outdoor posters, business cards, embroidered hats and postcards.

Other expenses included $100 to China Grove Roller Mill for program advertising; $100 to the Rowan County Democratic Party as a donation for the July 4th parade; $121 for postage and a post office box rental; $58.79 to Stamps.com for postage; $36 to South State Bank for an overdraft fee; $29.15 for PayPal fees; and $21.75 to Harland Clark for a check order.