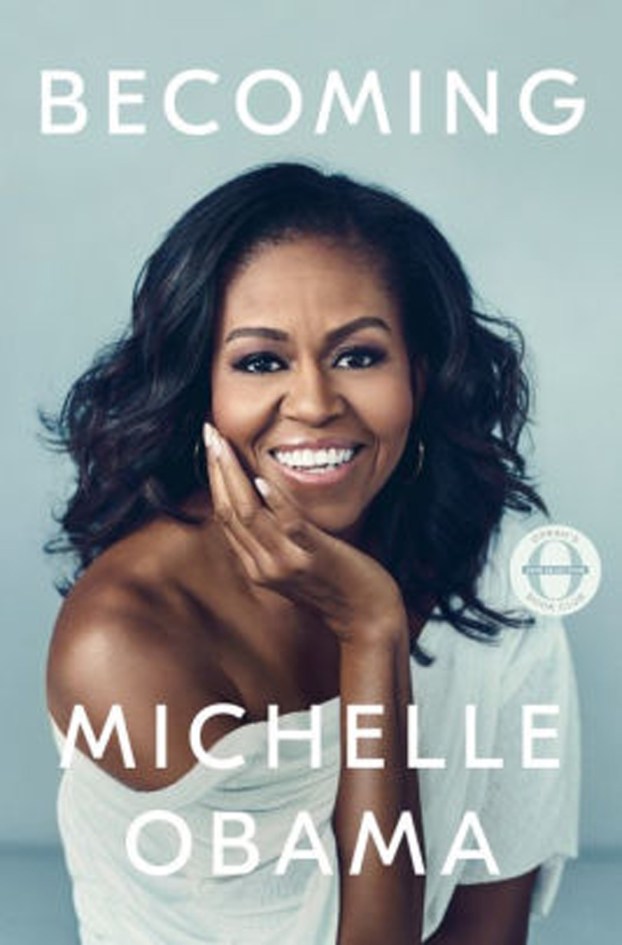 5. The Library Book, by Susan Orlean.

4. The Reckoning, by John Grisham.

8. Every Breath, by Nicholas Sparks.

9. Where the Crawdads Sing, by Delia Owens.

3. Brief Answers to the Big Questions, by Stephen Hawking.

4. The Fifth Risk, by Michael Lewis.

7. The Library Book, by Susan Orlean.

9. Whose Boat Is This Boat? by the Staff of the Late Show with Stephen Colbert.