Obama’s election was no fluke 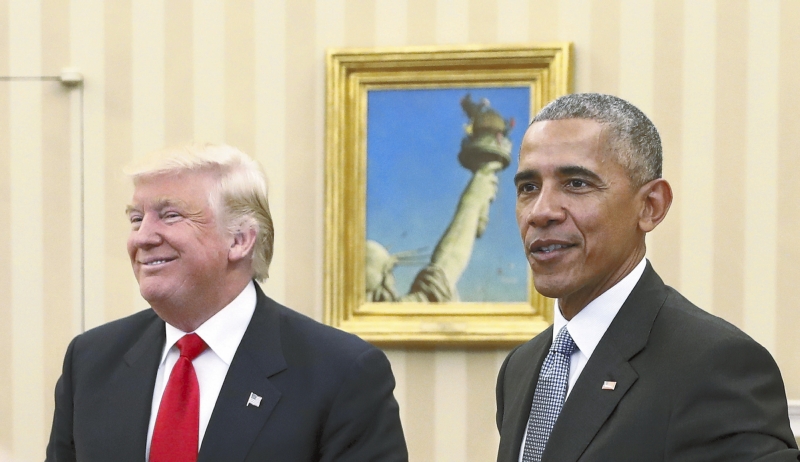 The 2008 election was preview of what’s to come.

Granted, Barack Obama’s election here came in the midst of a perfect storm. The economy was collapsing after eight years of George Bush, we were embroiled in two wars and the prospect of an African-American president drew black voters to the polls in record numbers. Still, Obama’s victory signaled the beginning of a political realignment that will benefit Democrats in the long run.

This year, North Carolina and the nation are seeing what happens when young people start to vote. Obama brought out younger voters in record numbers. Eighteen- to 29-year-olds supported him by a whopping 50 points in North Caroline, but they didn’t come back in the midterms of 2010 or 2014. I suspect when we get the final numbers this year, we’ll see a spike in younger voters who broke heavily for Democrats.

More importantly, those younger voters are getting older. They’ll become more regular voters as they take on responsibilities like kids and mortgages. They’ll shift the electorate even more toward Democrats in the future.

The polarization in North Carolina will continue. Urban and suburban voters, especially college educated ones, will increasingly support Democrats while rural white voters will support Republicans. Key parts of the Democratic base are growing, while key parts of the GOP base are declining. North Carolina will continue to be a competitive state for at least another decade, but the electorate of the future will look a lot more like the one that elected Barack Obama than the one that elected Donald Trump.