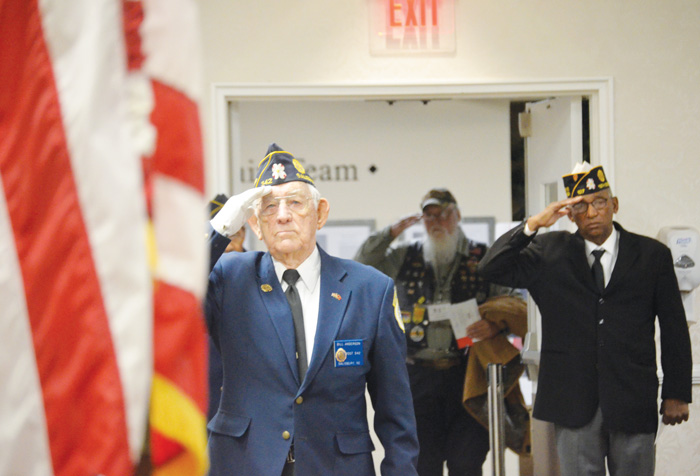 1. Sonya Dalton, 34, a mother and a barista at Starbucks, was killed Tuesday evening when she was struck by a vehicle while checking her mailbox in front of her home. Authorities say the driver was drunk. Where did the crash happen?

A. “The Merchant of Venice”

3. The Salisbury High School Hornets were defeated in a semifinal match of the 2A soccer tournament Thursday night. Who won?

6. Starting this past Veterans Day, Hefner VA Medical Center began marking the death of any veteran at the facility by doing what?
A. Sounding eight tones, similar to the eight bells that signaled the end of a watch in the Navy
B. Playing the national anthem
C. Playing the service song associated with the veteran’s branch of service
D. Announcing the veteran’s name over the campus public-address system, along with his branch and length of service

8. After 14 years, Preston Mitchell has left the city of Salisbury for a job in Johnson City, Tennessee. What was Mitchell’s job with city government?
A. Human resources director
B. Recreation supervisor
C. Development and code services manager
D. Transit director

9. Before rain and cold weather postponed their work earlier last week, an archaeological crew from Richmond, Virginia, was digging on property off East Bank Street looking for evidence of what?
A. A Sapona Indian settlement
B. A campground used by explorer John Lawson
C. A whiskey distillery dating to the 1700s
D. The foundation of a building that was part of Salisbury Confederate Prison

10. Travis Allen, a member of the Rowan-Salisbury Board of Education, has a new hobby. What is it?
A. Collecting Rowan County long rifles
B. Searching for artifacts with a metal detector
C. Running marathons
D. Grilling pork and beef competitively