Editorial: A boost from Kannapolis 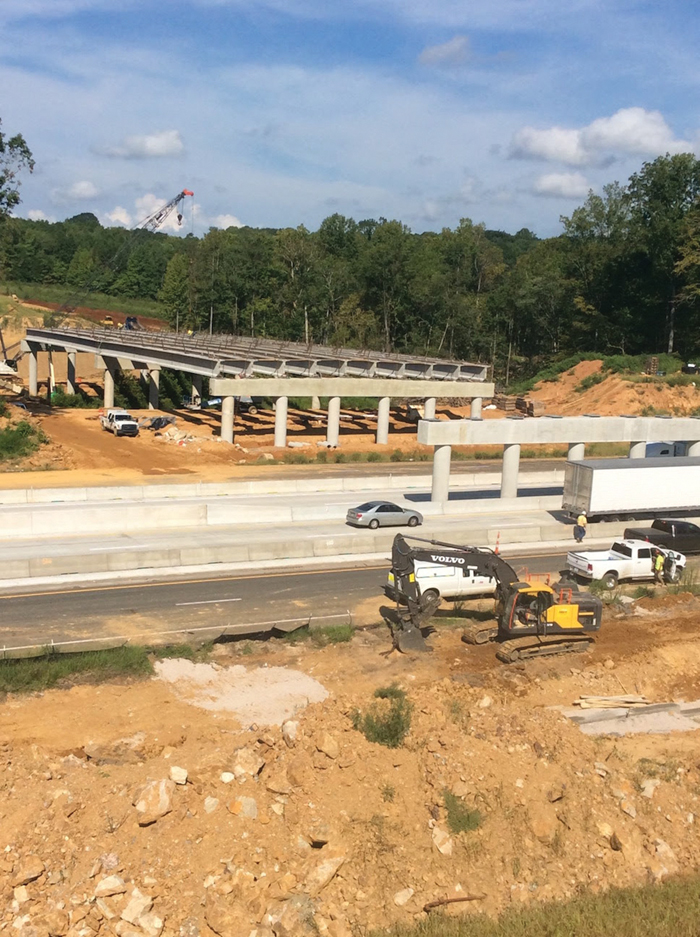 NCDOT Site of the Old Beatty Ford Road bridge over I-85.

There are advantages to being within a city’s limits, as Kannapolis appears poised to prove in southern Rowan County. Developers of a 318-acre tract need water and sewer, and Kannapolis is willing to extend utilities if the owners agree to voluntary annexation.

This is an unexpected but potentially brilliant development in Rowan County commissioners’ push to prime the pump of economic development with infrastructure. As Chairman Greg Edds explained at last week’s commission meeting, extending services from the north was going to be expensive — $17 million or more. Salisbury didn’t have the money to make that happen for Salisbury-Rowan Utilities, and the Local Government Commission reportedly would not allow Rowan to borrow the needed funds unless the county had a clear path for paying the money back.

Enter Kannapolis. Just15 years after the collapse of Pillowtex, the former “towel city” is reinventing itself. Its downtown revitalization plan features a ballpark that’s being called “a sports and entertainment venue.” A Birmingham, Alabama, developer has proposed $300 million in other development projects nearby.

The interlocal agreement Rowan commissioners OK’d clears the way for Kannapolis to annex the 318-acre High Bridge tract near the I-85 interchange that’s under construction at Old Beatty Ford Road, about a mile from the city. Kannapolis is getting a commitment from the developer, Louisiana-based Commercial Properties Realty Trust. At stake is a large mixed-use development — medical, office, commercial and residential — that’s expected to transform southern Rowan.

The annexation affects only the High Bridge property, but it’s easy to see how more demand for city services could arise between that site and Kannapolis proper. Though Landis and China Grove appear to be watching from the sidelines, Rowan and Kannapolis officials say growth will ripple out in their direction. And the boost to the tax base, sales tax revenues and employment should benefit Rowan countywide.

Meanwhile, the High Bridge development should remind everyone what valuable assets water and sewer systems are — crucial enough for savvy developers to pay additional taxes for them. As commissioners stressed, this is a voluntary annexation that goes no farther than the property lines of the landowners who wanted it. But the message it sends should travel much further. When it comes to infrastructure, Rowan County is positioning itself for growth.