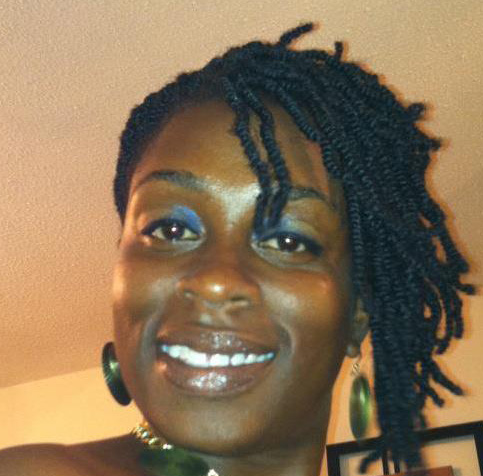 SALISBURY — A woman was killed Tuesday evening on Airport Road after she was struck by a drunken driver while checking her mailbox, authorities said.

According to the N.C. Highway Patrol, Tasheka Monique Barnes, 29, was traveling east on Airport Road at 5:43 p.m. when she lost control of her 2001 Honda Accord, crossed the center line, ran off the left side of the road, and struck 34-year-old Sonya Dalton.

The crash occurred near 1930 Airport Road.

Dalton had been to her mailbox and was headed back to her house. She died at the scene.

Barnes was charged with driving while impaired.

The incident is under review by the Rowan County District Attorney’s Office.

Coleen Johnson, the older sister of Sonya Dalton, said her sister was always cautious about checking her mail because cars often drive fast on Airport Road. She made sure her 10-year-old daughter, Kenleigh, didn’t play close to the road, Johnson said.

Johnson said she’s concerned about Kenleigh because the mother and daughter were so close.

“She taught her to cook,” she said.

Next month will be difficult as Kenleigh will celebrate her 11th birthday.

The Starbucks barista knew her regular customers by name and enjoyed working at the East Innes Street coffeehouse. She recently moved to another store, off Klumac Road.

“She was a warm-hearted person. She would do anything for anyone that needed something,” Johnson said.

Johnson said her sister was an involved parent and a “dance mom.” Kenleigh is a part of a local dance group. Sonya Dalton even made her siblings dance shirts to support Kenleigh.

The family, which includes four siblings, are Salisbury natives. Sonya was the youngest and graduated from Salisbury High School.

Johnson advises anyone drinking to think before getting behind the wheel.

“Anytime you get behind the wheel of a car, take it seriously,” she said.

Her sister’s life was cut short within a few seconds, Johnson said.

Johnson said what she will miss most about her sister is her smile.

“She made people laugh,” Johnson said.

Dalton was killed near the location where Tommy “Mark” Marshall Jones Jr., 47, and his wife, Suzette Burleson Jones, 48, were killed in 2012 while riding their motorcycle. In October, Khalil Abdul Farook was sentenced to life in prison in their deaths.

A flower memorial is erected along the roadside.

On Wednesday, a day after the crash, a single slide sandal and a beer can were still on the side of the road.