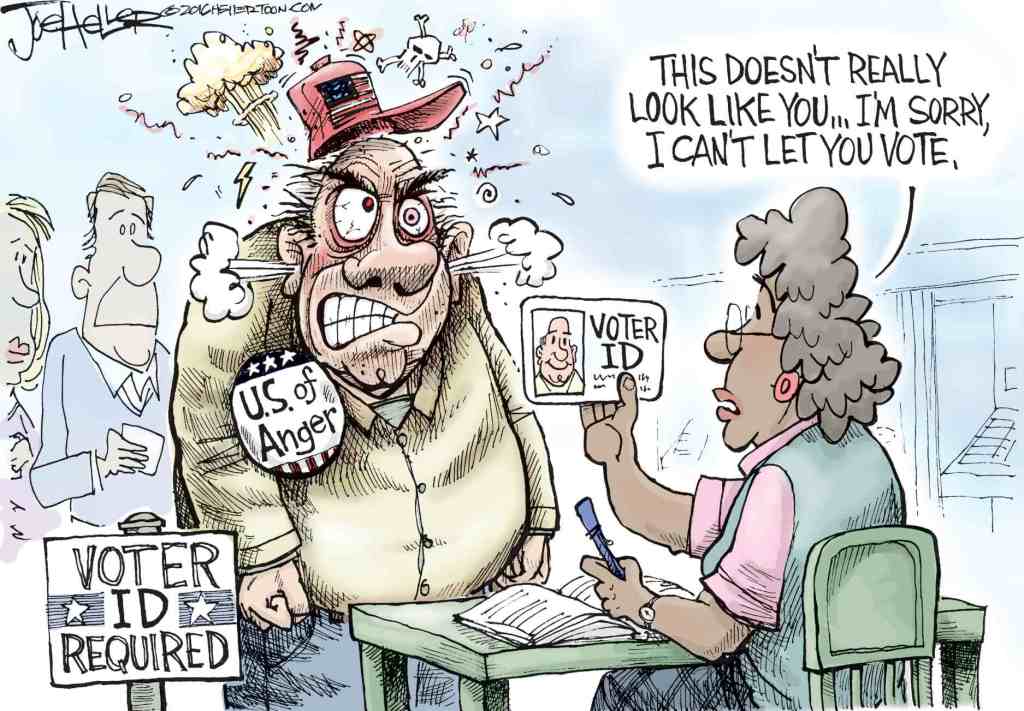 The 2018 election may be in the rear view mirror, but for better or worse, the next battle over the state’s future will commence very soon – on Tuesday, Nov. 27. That’s the day that Republican legislative leaders will convene the latest of their endless stream of “special” legislative sessions.

Unfortunately, there’s little indication that there will be anything very special about this particular convening — unless, that is, one places a high priority on voter suppression, dishonest schemes to amend the state constitution, and rump, lame duck governance in which unaccountable decision makers attempt to foist lasting change upon a mostly uninformed public.

As usual, we know very little about the specifics of the planned session at this point, but multiple news outlets have reported that it will feature the adoption of legislation to implement (i.e. flesh out the details for) some or all of three constitutional amendments approved by voters last week. That means that we could see legislation related to the amendments on voter ID, victims’ rights and hunting and fishing. The tax cap amendment requires no new legislation.

Reports also tell us that we could see additional hurricane relief legislation and, as one big law/lobbying firm website put it rather ominously, “other Republican leadership priorities given it will be the last time the Republican veto-proof supermajorities meet before the 2019-2020 biennium.”

What all of this appears to mean is that, once again, Republican leaders can be expected to spring any number of secretly drafted law changes on an unsuspecting state, pass them in short order and then quickly seek to overcome any objections of the only decision maker in the process elected directly by the entire state.

Never mind that North Carolina voters just sent a strong message of disapproval regarding this General Assembly and its tactics by overcoming egregious partisan gerrymandering to dramatically narrow longstanding GOP majorities come January. As far as Senate President Pro Tem Phil Berger and his ethically challenged counterpart, House Speaker Tim Moore, are concerned, last week’s vote is irrelevant during the last few days in which they cling to supermajority power. …

The details of what will actually occur a fortnight from now are mostly conjecture. What we rightfully ought to be most fearful of, however, seems pretty clear — namely, an aggressive effort to pass a new and restrictive voter ID statute.

Having suckered voters into approving a vague and opaque constitutional amendment, it seems all but certain that GOP leaders will now attempt to revive some version of the restrictive photo ID mandates they sought to impose on the state in the infamous 2013 “monster voting law” (a law that federal courts later struck down because of the “surgical precision” with which it targeted voters of color for discrimination). That law limited acceptable IDs to:

• Enrollment cards from a federally or state recognized tribe.

• Out-of-state driver’s licenses, but only for 90 days after the voter registered in North Carolina.

Neither student IDs, workplace IDs, public benefit IDs nor most expired IDs were deemed adequate, except in limited circumstances.

And, of course, if Republicans opt to head down this road, there will be little that Democrats will be able to do about it — either now or in 2019 — save for heading back to court. North Carolina voters may have voted to make their governor much more of an equal partner in leading the state by selecting a new and very different General Assembly, but that new authority won’t kick in until January.

Recently, an editorial in the Fayetteville Observer — a newspaper that has actually long supported voter ID — called on lawmakers to “create an independent, nonpartisan voter ID commission to draw up the rules and administer the system.” Given the repeated past refusals and flip-flops of GOP leaders on the idea of a nonpartisan redistricting commission, however, such an idea seems likely to be a pipe dream.

The bottom line: Two years ago, when GOP leaders turned what was supposed to be a special, post-election session on hurricane recovery into an all-out, blitzkrieg against gubernatorial authority even before Gov. Cooper was inaugurated, thousands of average citizens descended on the Legislative Building to bear witness and demand that leaders desist. And while not 100 percent successful, the show of popular grassroots opposition clearly made an impact and helped blunt some of the worst of what legislative leaders had in mind.

Unless something unexpected happens in the next two weeks, caring and thinking North Carolinians should clear their calendars for a similar showing come Nov. 27.

Rob Schofield is director of NC Policy Watch in Raleigh.

Letter: Thanks, Symphony, for a wonderful evening in the…