Darts & laurels: Every vote under scrutiny 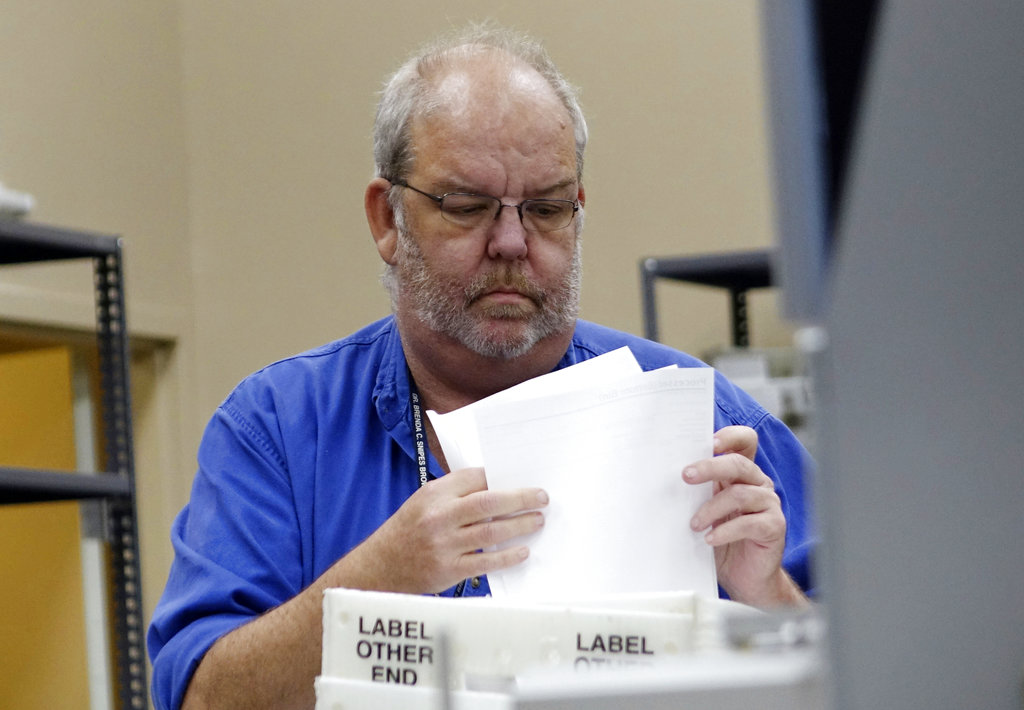 Dart to rising tensions in Florida, where races for governor and the U.S. Senate have yet to be settled. With accusations of fraud and suppression going back and forth, a judge on Monday urged both sides to “ramp down the rhetoric,” saying it erodes public confidence in the vote, according to the Associated Press. The Florida standoff and a another close race in Arizona underscore the necessity to enforce clear and uniform election procedures across the state. When elections are close, every vote must stand up to scrutiny.

North Carolina had a taste of this two years ago when Roy Cooper defeated former N.C. Gov. Pat McCrory’s re-election bid. With the count very close, McCrory falsely accused some voters of fraud. Politicians in dogged pursuit of power can become blind to the line between protecting the integrity of the vote and suppressing the rights of voters. They jeopardize their own integrity in the process.

Laurel to voter Bill Reynolds who noticed poll workers numbering his ballot last Tuesday and took action to keep that from happening. The number came from a form bearing Reynolds’ name, and he said that jeopardized the confidentiality of his ballot. Reynolds is not accusing anyone of looking up his vote, but he doesn’t want it to even be possible. He was right; Election Day ballots are not supposed to be numbered in this way. However, the thousands of people who vote early should be aware that their ballots are required to be numbered so that, if someone votes twice, his or her early ballot can be retrieved and removed from the vote tally. The state must come up with a better way to account for ballots, one that doesn’t create a paper trail between voters’ names and how they voted.

Dart to the inconsistencies between early voting and Election Day voting, and laurels to the poll workers and elections officials who master them. In early voting this year — technically called one-stop absentee — voters could register and cast ballots at any of the three precincts open in the county. On Election Day, they had to already be registered and could vote only at their home precinct, of which there are about 40. Try to explain the logic of this system to a new voter. Voter ID gets all the politicians’ attention, but how about developing a voting system that makes sense?