Cleveland woman wins award for military inclusion in the workplace 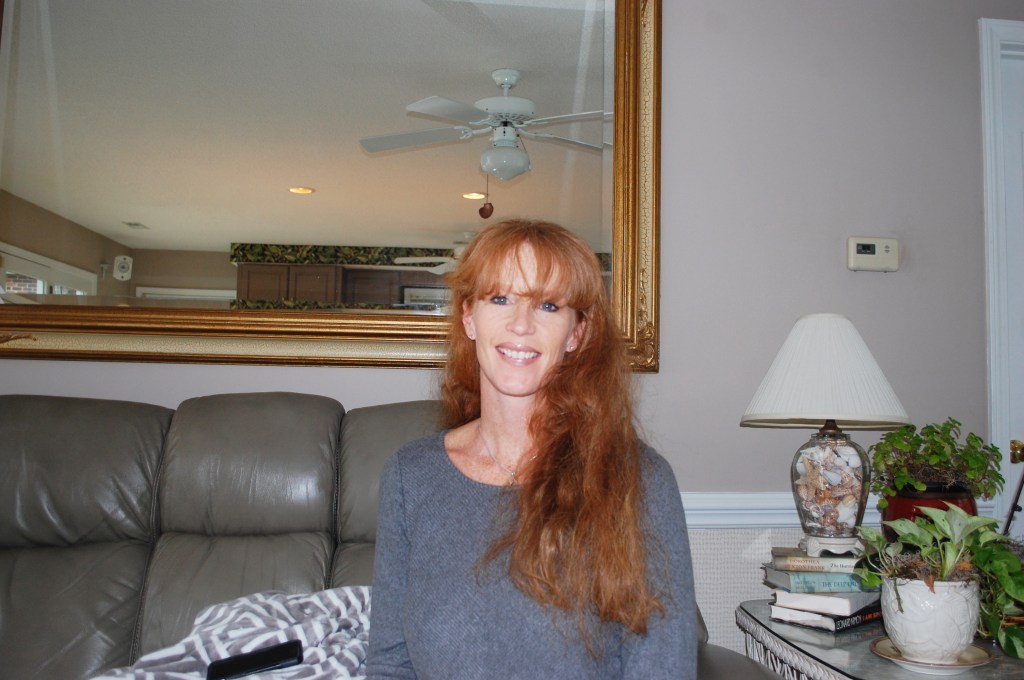 Leigh Walther, of Cleveland, was awarded for her work of military inclusion at Nationwide. She started a military associate resource group program across the country to bring more veterans into the workplace.

CLEVELAND — When veterans were returning home from Iraq years ago, Leigh Walther wanted to help them find a job.

She started wondering if Nationwide, her employer, had any resources for veterans.

“I’ve been with Nationwide for 16 years and after Iraq, they’re coming back,” Walther said. “Nationwide is all about leadership skills and all these things. I was in a conversation with somebody and they were talking about leadership. Something had triggered in my brain about them coming back without jobs and there’s no one better qualified ever than someone who has been in the military for leadership. They lead all the time. I started inquiring what Nationwide had.”

“I started looking to see if there was one,” she said. “There wasn’t. Our corporate is up in Ohio and started talking and Mr. Mark Pizzi, who was the COO at the time — he retired last year. He was huge. He loved the military.”

She created MARG in May 2009 as a way to help Nationwide leaders understand the knowledge and experience veterans contribute to the company.

On Oct. 25, Walther received an email saying she had received the 2018 Mark A. Pizzi Military Inclusion Award. She and her husband, Dan, traveled to Columbus, Ohio, to be presented the award for creating the foundation of the Nationwide Military Associate Resource Group on Thursday.

“I was about in tears because I didn’t even know I was nominated for it. When I got the email, I thought, ‘Is this spam?’ ” she said. “I read ‘Congratulations.’ They’re big on spam and catching stuff. I was about in tears, like oh my gosh, it’s just such an honor. Mr Pizzi he did so much and helped so much, and even though he was the COO of a billion-dollar company, he was such a wonderful person and helped so much. It’s just an honor. It’s beyond an honor.”

Walther said her call to help veterans was inspired by her husband, who served in the Marine Corps for 25 years.

“Military and veterans — that’s my heart, simply because of my husband,” she said. “Both of my grandparents were in the military as well. It’s a little different, though, when it’s your husband.”

After serving several terms as president for MARG, Walther is taking a back seat and is just a member, but she still wants to see the group continuously make strides forward to be more inclusive for veterans.