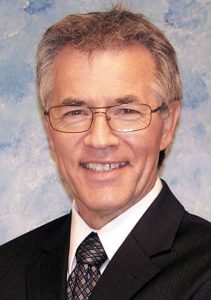 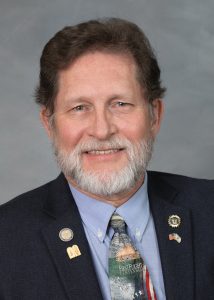 SALISBURY — Despite legislative redistricting, state House incumbents Harry Warren in District 76 and Larry Pittman in District 83 will be returning to the General Assembly.

Warren, who currently represents District 77, said he plans to concentrate on economic development, quality of life and health care in his next term.

Pittman was up against Democrat Gail Young, a leadership training consultant, in a split county district. Pittman received 73 percent of the vote in Rowan County, but in Cabarrus County, Young won 51 percent.

With the combination of the counties, Pittman received 52 percent of the vote.

He said he is ready to work on passing a minimum sentence on Sheyenne’s Law, which increases the penalty for impaired boating from a misdemeanor to a felony. He also wants to work on gun legislation for concealed-carry permits.

Pittman said the changes of the district — he currently represents District 82 in Cabarrus County — were meant to pit him and state Rep. Carl Ford against one another. Ford ran for the state Senate from District 33.

Pittman said the plan backfired. Both Ford and Pittman won their races Tuesday.