Turnout for early voting up 70 percent from 2014 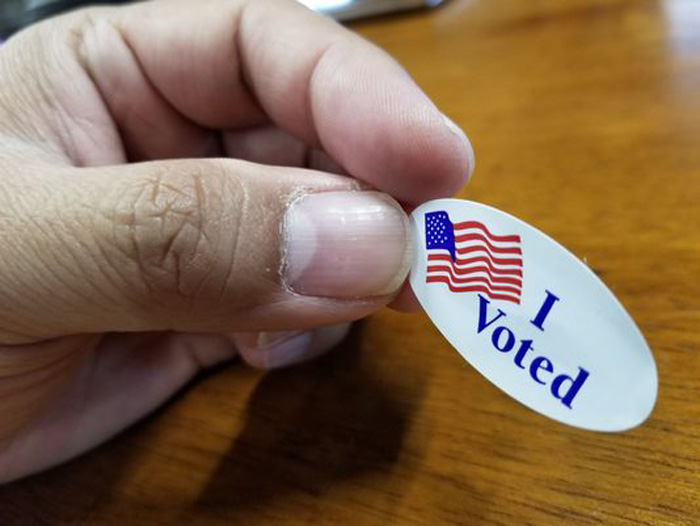 The trend reflects that seen statewide, with turnout up nearly 74 percent across North Carolina compared to 2014.

“We believe the strong early-voting turnout, as well as Saturday’s long lines at some sites, are signs that voters are engaged in 2018,” said Patrick Gannon, public information officer with the State Board of Elections & Ethics Enforcement. “We hope this excitement continues on Election Day.”

Locally, turnout has been largely Republican, as some 48 percent of in-person ballots cast were by registered Republicans. Democrats followed at 28 percent, and unaffiliated voters trailed with 24 percent.

To beat the total turnout in the 2014 general election, some 43 percent of registered voters must cast their ballots.

Elections Director Nancy Evans is predicting that number will be reached, estimating totals could go as high as 45 to 50 percent turnout.

She said this year has been anything but a normal off-year election.

“It’s almost as if voters are getting prepared for 2020, so we know that our bodies are going to be able to handle getting out there and casting our votes,” she said with a laugh.

Polls will open at 6:30 a.m. today and close at 7:30 p.m. If you are unsure about your polling place, call the Rowan County Board of Elections Office at 704-216-8140 or visit https://vt.ncsbe.gov/RegLkup/ and fill out the necessary form.