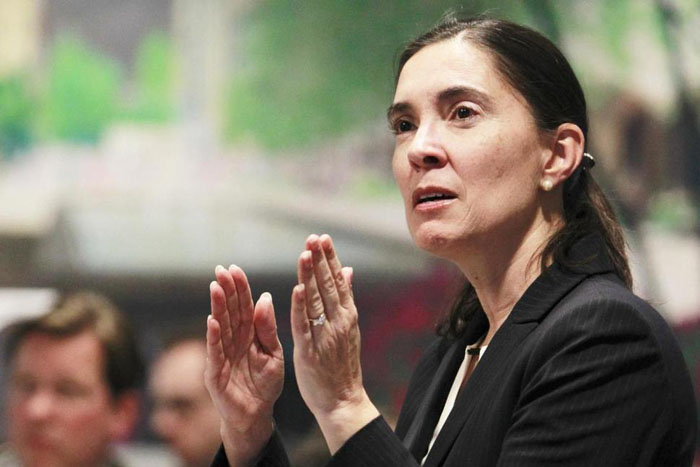 Earls led the Southern Coalition for Social Justice when she helped sue over legislative and congressional districts and challenged a voter ID law.

Jackson and Anglin both ran as Republicans in the officially partisan election, but legislators cancelled party primaries this year, leading to multiple candidates.

Anglin was a registered Democrat but switched parties just before filing. Unhappy GOP lawmakers passed a last-minute law to keep Anglin’s Republican label off ballots, but courts threw it out.