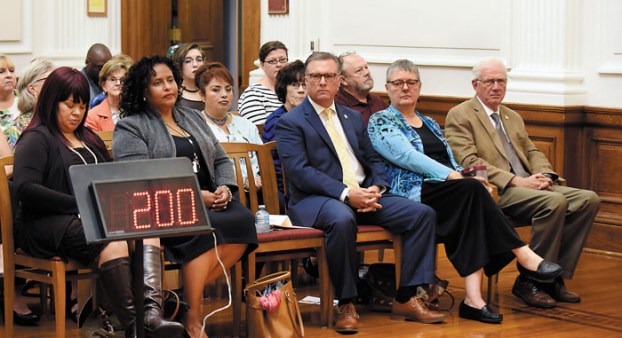 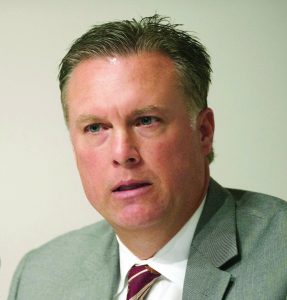 Greg Edds is chairman of the Rowan County Board of Commissioners. 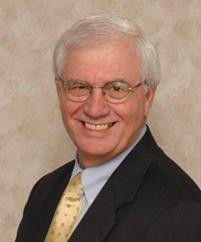 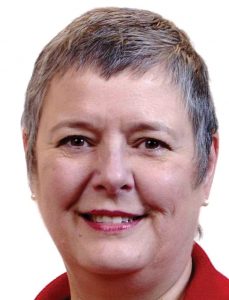 Judy Klusman is a member of the Rowan County Board of Commissioners. 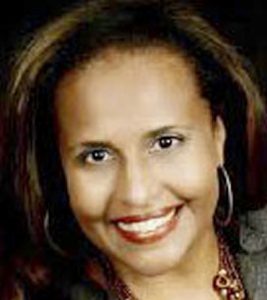 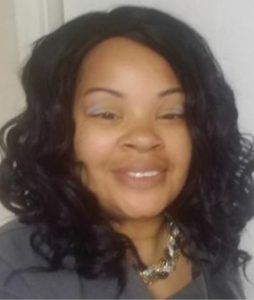 A chasm in opinion between incumbents and challengers in the race for three seats on the Rowan County Board of Commissioners has been evident this fall.

Republicans Jim Greene, Judy Klusman and Greg Edds, all campaigning for their second term on the board, speak of promises made during the 2014 election: promises of civility, of listening ears and of economic development.

They kept those promises, the incumbents have said, citing positive working relationships with other entities, a low unemployment rate and more.

Democratic challengers Veleria Levy and Latasha Wilks, have questioned whether staying on that trajectory is enough.

“On the surface there has definitely been an improvement,” said Levy, speaking of increased congruity between the board and others. “People feel as though they’re coming to the table, but this doesn’t necessarily trickle down to improve the lives of citizens.”

Wilks cited the county’s high percentage of citizens in poverty, of children in foster care being relocated outside of Rowan.

“How can we rise above these issues?” she asked.

With five candidates campaigning for three spots on the board, each addressed this question with unique perspectives and priorities.

The three winners will serve four-year terms, working alongside Commissioners Mike Caskey and Craig Pierce, whose seats are up for election in 2020.

As candidate Greene looks toward the future in Rowan County, he sees great potential through continued economic development throughout the county.

Job training and access to a growing community of employers, he said, could help alleviate Rowan County social problems like violent crime, poverty and the opioid crisis.

“The more folks you can put to work, the more folks feel like they’re a part of society, the less crime will happen,” said Greene. “… As (Livingstone College President) Jimmy Jenkins … told his students, the quickest way to improve their lives is through education and preparing themselves to enter the workforce.”

To help Rowan Countians attain this, Greene supports the continuation of current job training programs like Rowan-Cabarrus Community College’s Advanced Manufacturing Institute and vocational training in high school. He cited the success of like programs at Salisbury High.

Having a new park ready with water and sewer access, with defined ownership, would take away a level of uncertainty as businesses look toward Rowan for new developments, he said.

Asked why citizens should vote for him, Greene cited his work to “do what I told (citizens) I would try to do.”

This included the board’s improved relationship with other county organizations, and his promise to bring more jobs to the county.

“We are at somewhere around 3.9 percent unemployment,” he said. “We used to talk about if we had a rate of 5 percent, everybody that wanted to work was working.”

Describing herself as person with a servant’s heart, Klusman said her plans if re-elected center around meeting the needs of Rowan County’s hurting.

The focus, she said, was addressing trauma.

“When we look at trauma, it affects a person’s ability to learn,” she said. “It affects substance abuse. It’s just so foundational in a person’s life. Instead of saying ‘what are you doing?’ when a child misbehaves, we need to start asking ‘what is happening?’”

Klusman went onto explain: trauma was at the root of Rowan County hardships, hardships that reflected those felt nationwide.

Children facing struggles such as incarcerated parents, poverty or abuse become those who act out in school. In many cases, they eventually turn to substance abuse, she said.

“Rowan has got its share of substance abusers,” Klusman said, credited substance abuse as a major barrier to employment, with a startling 55 percent of Rowan’s prison population substance users. “For me, that’s the threat I have found and that’s the one I’m going to start to pull.”

Ideally, Klusman said she’d see trauma addressed by an increase in support personnel in early education: more social workers, counselors, psychologists and the like; and she’d lobby for legislative funding for this support if re-elected.

She also supports continued job skills training and inmate reentry programming, efforts that provide hope and break the cycles of poverty, crime and addiction, she said.

It’s all about getting in “upstream,” she said, and the impacts could be great.

“When you … bring someone in prison, it’s $30,000 per person, per year,” said Klusman. “When you multiply that, those are the dollars we could be saving for all those positive programs.”

These programs include education, parks and recreation, and more.

“Programs cost money,” she said. “If we try to get ahead of the curve, we can save money to invest in our people.”

Veleria Levy said she’s running for county commissioner for several reasons: not only is she passionate about the position, she loves Rowan County and wants to make a difference.

Making a difference starts with addressing problems citizens are facing that have yet to be adequately addressed by community leaders: affordable housing, workforce development, poverty and public safety.

“We can’t grow as a county if we can’t talk about the issues that need to be addressed,” she said.

If elected, she said she’d like to work to create programs and pathways to home ownership in the county. She’s also like to see the under-utilized West End Plaza turned into a vocational hub: a center for technical training and certification of all sorts.

“Transportation leaves out a large amount of our youth from vocational training opportunities,” Levy said. “If we put the whole program at the plaza, schools would be able to provide this transportation.

This would do nothing but continue to grow the county’s tax base, she said, as youth would be trained and ready to stay within the county, find gainful employment, buy houses and start families.

Levy emphasized offering retraining and reentry support for those that have been previously incarcerated.

“Most people committing crime feel as though they have no other opportunities,” she said. “… We should be a county of second chances. If we’re banning the box, then we’re doing what we need to do.”

As a mother to a 14-year-old son, Levy said she would work to see police, fire and rescue personnel were paid more competitively in hopes to increase retention of these county employees.

This, she said, would facilitate a much-needed capacity for relationship and trust building between law enforcement and the county’s youth.

With a campaign slogan of “Rowan Rising,” Latasha Wilks said she has a goal to “help the people of Rowan County move forward from a lot of things.”

“I’ve watched Rowan County sit still in certain areas for a few years,” she said. “… We can’t keep looking at what didn’t happen, but we can learn from it.”

A big part of moving forward, she said, would be ensuring opportunities are available for all citizens — not just some.

Wilks said she also plans to work with the state legislature to see more affordable insurance and accountability in the insurance market place.

This, she said, would have great impacts the county’s opioid and substance abuse crises, seeing that treatment is affordable and accessible.

She said she would lobby for gang prevention and more opportunities for recreation: things like Salisbury’s lost skating rink or a family fun center in one of many vacant buildings.

More trades in school could increase the independence of Rowan’s families, she said, allowing children to focus on their education and parents to focus on work rather than resorting to crime.

“Bottom line is, why does a person do this?” she said. “A lot of people do it because they’re living in poverty. That, to me, is the main thing.”

For current commissioner chairman Greg Edds, Rowan County’s upward swing in job growth and pay are as simple as supply and demand.

A low unemployment rate has left the county in an “employee’s market,” where wages increase as employers compete for the workforce.

The continuation of this growth, he said, is up to the county.

“That’s up to this community, each individual, the school system, our community college, our private colleges,” he said. “The fact is, companies will locate where they see a ready supply of trained workers that is at the level that they need.”

Accordingly, Edds said he and fellow board members continue to work toward building a coordination between the county’s school system and secondary education sites, making sure their offerings align with the needs of companies looking toward Rowan for expansion or development.

Rowan needed continue to mold itself into a place of opportunity, he said, which could again impact social problems like substance abuse, poverty and crime.

“This is a hope question,” he said. “If folks don’t see value in their life, if they don’t see a future for themselves, the more apt they are to be involved in things that hurt the community.”

If re-elected, Edds said that he would continue to work to change a culture of pessimism that persists in Rowan: “Sometimes it looks like we’re afraid to win.”

He said the county had all the key ingredients for success: location, arts, recreation, education and more.

The question is, he said, was whether or not the county had the right leadership to put these ingredients together for what he called a “great meal.”

“With our whole hearts, we have worked to let this community know that there’s a great hope for a greatly improved future,” he said. “There’s a tremendous amount of promise here.”

Election 2018: Two vie for North seat on Rowan-Salisbury school board

SALISBURY — There’s only one race for a seat on the Rowan-Salisbury Board of Education this year. Incumbents Travis Allen, Dean... read more