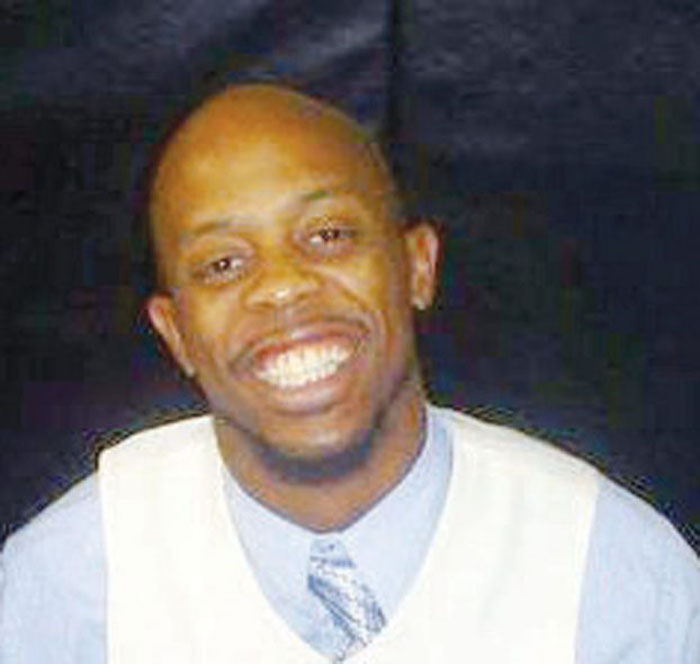 Police in Tampa, Florida, say a woman was behind bars Friday and charged with the September murder of Salisbury native Justin Heilig, whose was found fatally injured in the city’s Hyde Park neighborhood.

Detectives charged Melissa Ann McNutt, 25, of Brandon, Florida, on Oct. 18 with first-degree murder and robbery with a dangerous weapon.

Officers responded to the area sometime before 4:30 a.m. that day after receiving a report that a man was bleeding and lying on the front porch of a home in the 600 block of South Willow Avenue.

Heilig had been shot and stabbed, police said. He was taken to a local hospital, where he later died.

According to Tampa Police Department spokeswoman Janelle McGregor, detectives found a bloody knife and a Pandora bracelet not far from where Heilig was. Florida authorities say DNA found on the Pandora bracelet placed McNutt at the scene of the murder.

Investigators say they received information that Heilig was with McNutt on the night he was killed.

Florida news accounts say McNutt met Heilig that night at Ybor City. He was seen getting into the passenger seat of McMutt’s 2015 black Nissan Altima. The vehicle matched the description of a dark-colored sedan that was seen on surveillance footage leaving the area where neighbors heard gunshots and where Heilig was found.

A Florida prosecutor said McNutt was cruising Ybor City that night, looking for a victim, according to Florida news accounts.

The prosecutor said in a video, McNutt signals Heilig to her car and he gets in. Heilig was later spotted on home surveillance cameras in Hyde Park, severely wounded and banging on doors and windows to ask for help.

The investigation into Heilig’s death is ongoing. McNutt is being held in the Hillsborough County jail without bond.

Run into the time change with Fall Back 5K